Alexander Boynes is a Canberra-based artist whose unique visual language draws on various disciplines including painting, photography, print media, light-based work and video installation.  He is a creative thinker who views the world through a strong and defined social conscience reflecting deeply on our country’s shared past.  Alexander’s recent work explores the impact on, and loss of, the Australian landscape in the drive to extract fossil fuels that lie below the earth’s surface. It also reflects on the ramifications of this industry for the traditional Indigenous owners of the land.  As Alexander says, “This merging of landscape and industry speaks of our failure to invest in a renewable future, as coal, oil and gas extraction dominate the power industry. Meanwhile standing in a rapidly changing environment, the figure represents both the catalyst and the casualty of these actions.”As art historian and critic Sasha Grishin AM stated in a review of his first Beaver Galleries’ exhibition,“What Boynes has achieved is a visual language, one that is very contemporary in its look and that he is starting to own.”

Alexander graduated from the Australian National University School of Art with Honours in Gold and Silversmithing in 2004 and, in 2005, his work was exhibited at “Talente”, Munich Art Fair, Germany.  He held his first solo exhibition in 2009 in Canberra and, since then, he has exhibited extensively in both solo and group exhibitions around Australia.  Alexander is also an experienced arts administrator and curator and has curated many shows through his work at the Canberra Contemporary Art Space.  Alexander’s practice has evolved from various collaborative projects including ‘Arnhembrand’ an art, science and stories project that promotes the objectives of healthy country and communities in the Djelk Indigenous Protected Area in Arnhem Land.   In 2013, Alexander established PRAXIS a multidisciplinary art collective with choreographer/dancer Laura Boynes, and cellist/composer Tristen Parr.This collaboration aims to explore the link between visual art, performance and sound.  In 2016, PRAXIS presented a full-length performance work ‘Dark Matter’ at the State Theatre Centre of Western Australia.  ‘Luminous Relic’, a major collaborative painting and moving image work with artist Mandy Martin and cellist Tristen Parr was exhibited at Geelong Gallery and Orange Regional Gallery in 2017.  Alexander’s work is included in numerous collections including Artbank, University of Canberra, ACT Legislative Assembly, Macquarie Group and the Centre for Art + Environment (Nevada, USA)

END_OF_DOCUMENT_TOKEN_TO_BE_REPLACED 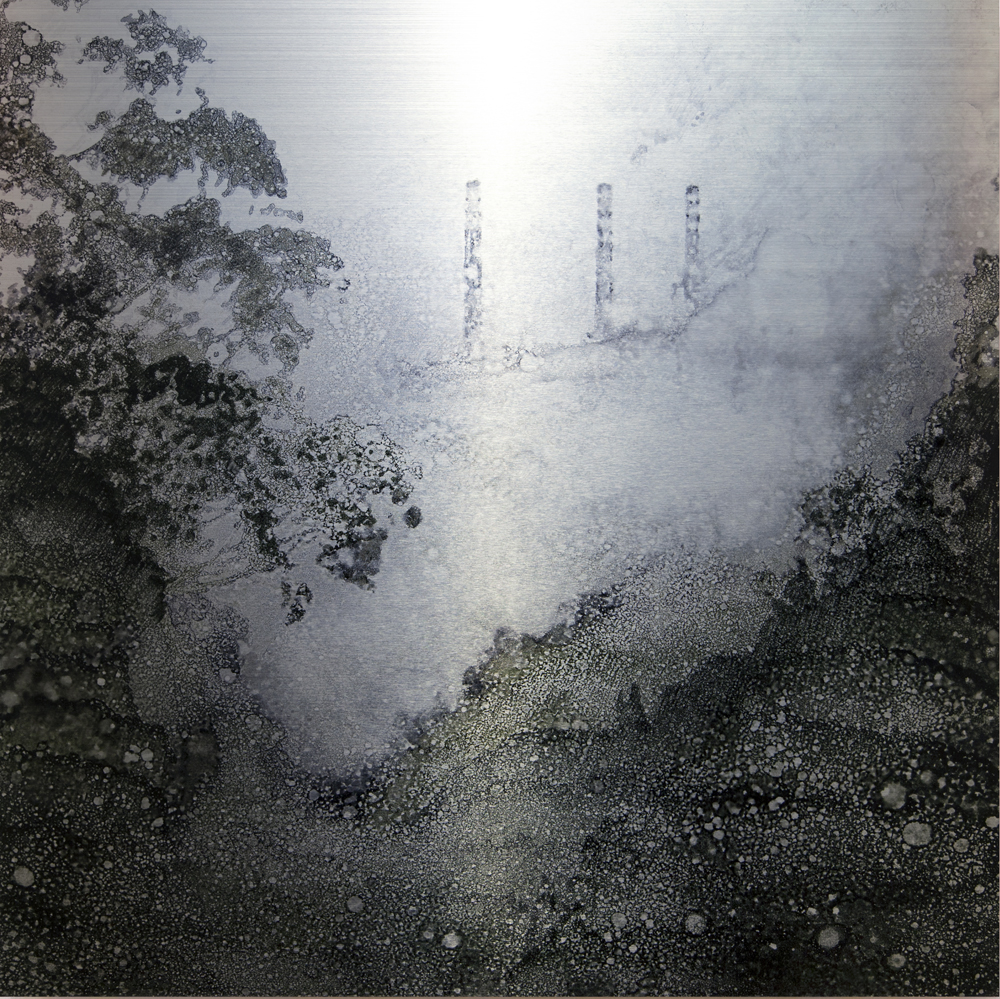