Belinda Winkler is a ceramicist and sculptor who explores the poetic notion of life within a form.  A recurring theme of Belinda’s work is the relationship between forms “where curve almost meets curve, nearly, but not quite touching, creating a spatial tension, charged with anticipation”.  Peter Hughes, Senior Curator of Decorative Arts at the Tasmanian Museum and Gallery says of Belinda’s work; “At the edge of the minimal, Winkler’s work conducts a stripped down potential for narrative, exploiting our almost inevitable tendency to see meaning in form and life and movement in the curve.”  Her works, although constructed of simple and elegant forms, evoke a sense of mystery and tension.

Belinda Winkler graduated from the University of Tasmania with a Bachelor of Fine Arts, receiving first class Honours, before undertaking and completing a Doctor of Philosophy at RMIT University in 2014.  Belinda has been exhibiting regularly since 2004 and, in 2006, she was a finalist in the Skin of Corian International Design Competition, Milan.  In 2010, she was the recipient of the MONA Prize at the Tasmanian Museum and Gallery.

END_OF_DOCUMENT_TOKEN_TO_BE_REPLACED 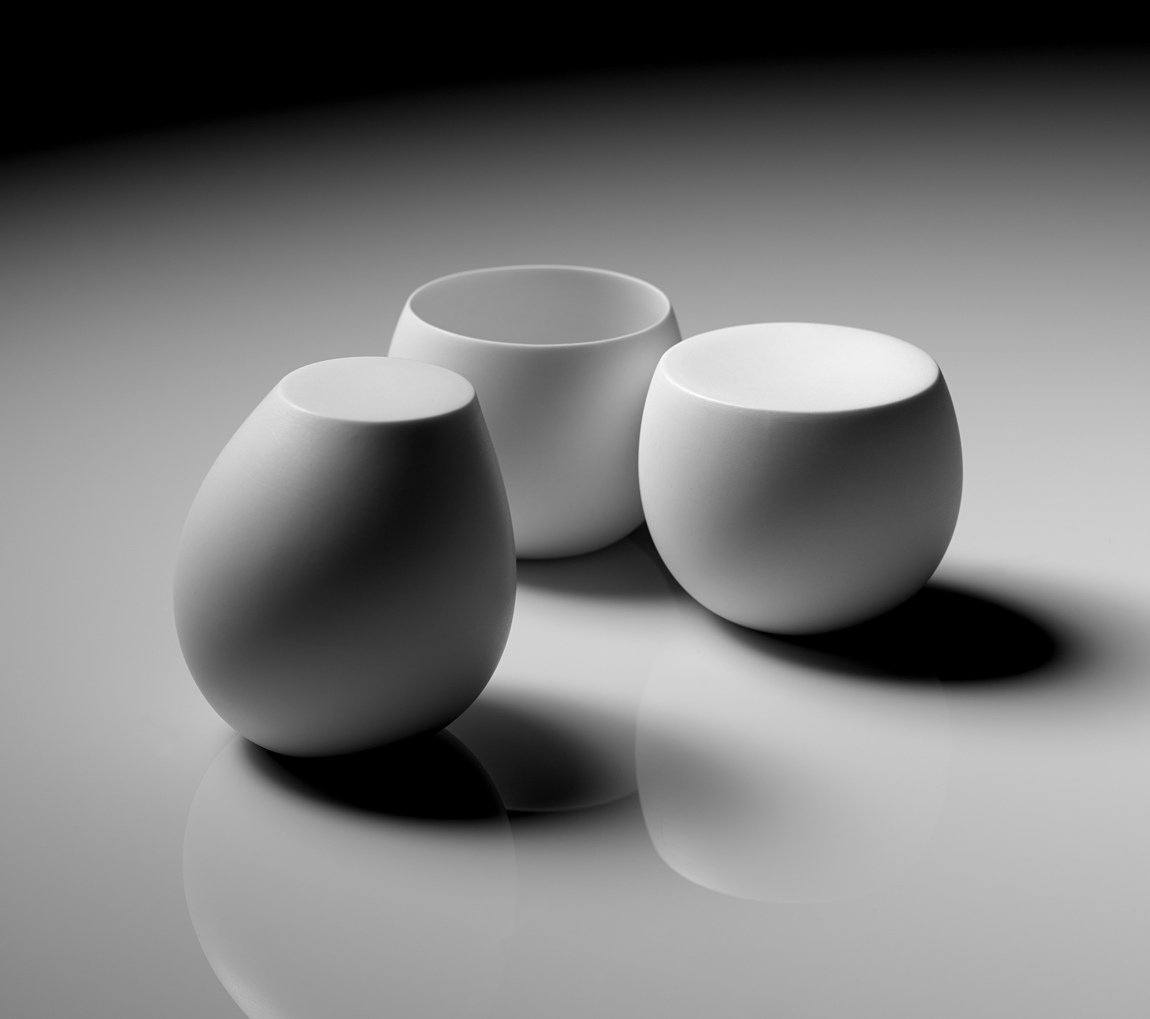