Catherine Woo’s work explores the interrelationship between humans and the natural environment with her delicate, detailed and abstract forms drawing similarities and connections between the human body and environment. Woo finds that where she had previously wanted to be a silent partner to the visualisation of natural forces – vibration, wave motion, reticulation – she is now compelled to make the human element more present. Her alliance with nature is still strong, but is now representative of a more symbiotic relationship. Recent works are a response to a trip to Central Australia, a place that had a profound effect on her many years ago. The depth and grandeur of this place is difficult to express. She says that: “It is vast and complex, often almost silent, yet full of energy. The moonless, night sky is so full of star light there is no true black. These works come from there.”

Catherine Woo graduated with a Master of Fine Arts from the University of Tasmania in 2013, having previously studied at Sydney College of Fine Arts and the ANU School of Art. She has been exhibiting since 1997 across Australia as well as internationally in the United Kingdom, Korea and Hong Kong. In 2008, she was invited to exhibit at the Biennale of Australian Art at the Art Gallery of South Australia and was a finalist in the City of Hobart Art Prize in 2002, 2011 and 2012. Her work is in collections including Artbank, Macquarie Bank, Visy and the RACV.

END_OF_DOCUMENT_TOKEN_TO_BE_REPLACED 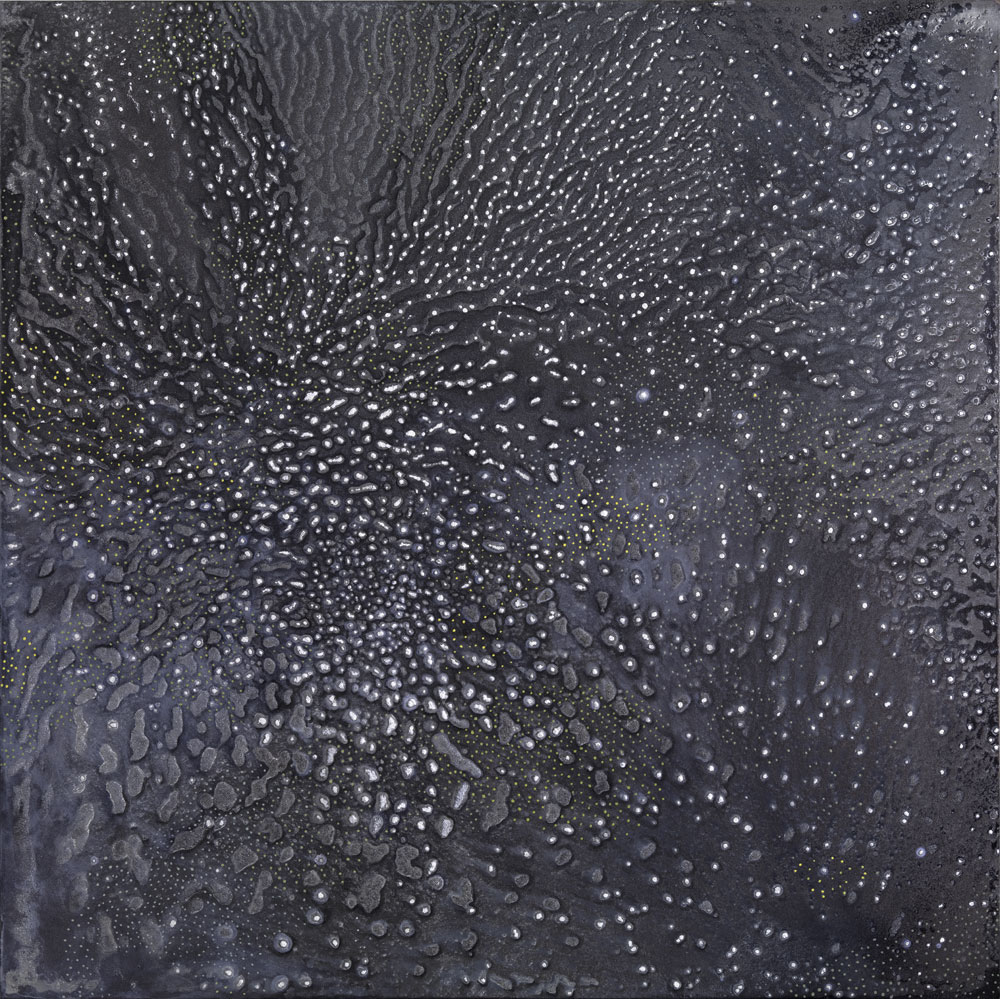