Denese Oates is a Sydney-based sculptor who has been exhibiting for over thirty years. Her sculptures are often a mass of intertwined copper wires fashioned into abstracted organic forms, each piece beautifully constructed and created with a symmetry of its own. Denese has a fascination with nature on a minute scale, schematically mapping out human and botanical vascular systems that resemble strange organic forms transplanted from a mysterious landscape. In previous works, she has often incorporated pre-existing objects such as books, building her copper structures upon them. Having worked with the malleable potential of paper in her earlier career, Denese now uses metal, in particular copper and corten steel to mould her abstract creations. Her sculptures range in scale from delicate wall sculptures, “flattened like pressed flowers that evoke whimsical trees and vines”, to robust pieces of corten steel, richly rusted to give the appearance that they are part of the landscape in which they sit. Denese’s choice of metal as the preferred medium creates a dichotomy between the durability of her pieces and the transient and fragile subject matter that she depicts; “These complex narratives resonate with contemporary concerns over the dynamic between order and chaos, offering my unique perspective on the ambiguities, subtleties and dichotomies inherent in visual language.”

Born in Orange in the central west of NSW, Denese moved to Sydney to study at the Alexander Mackie College of Advanced Education in Sydney (now College of Fine Art, UNSW). She has exhibited in numerous solo and group exhibitions nationwide and her work is represented in many collections including Parliament House, Artbank, University of New South Wales, Christchurch City Collection (NZ) and many Australian regional galleries.

END_OF_DOCUMENT_TOKEN_TO_BE_REPLACED 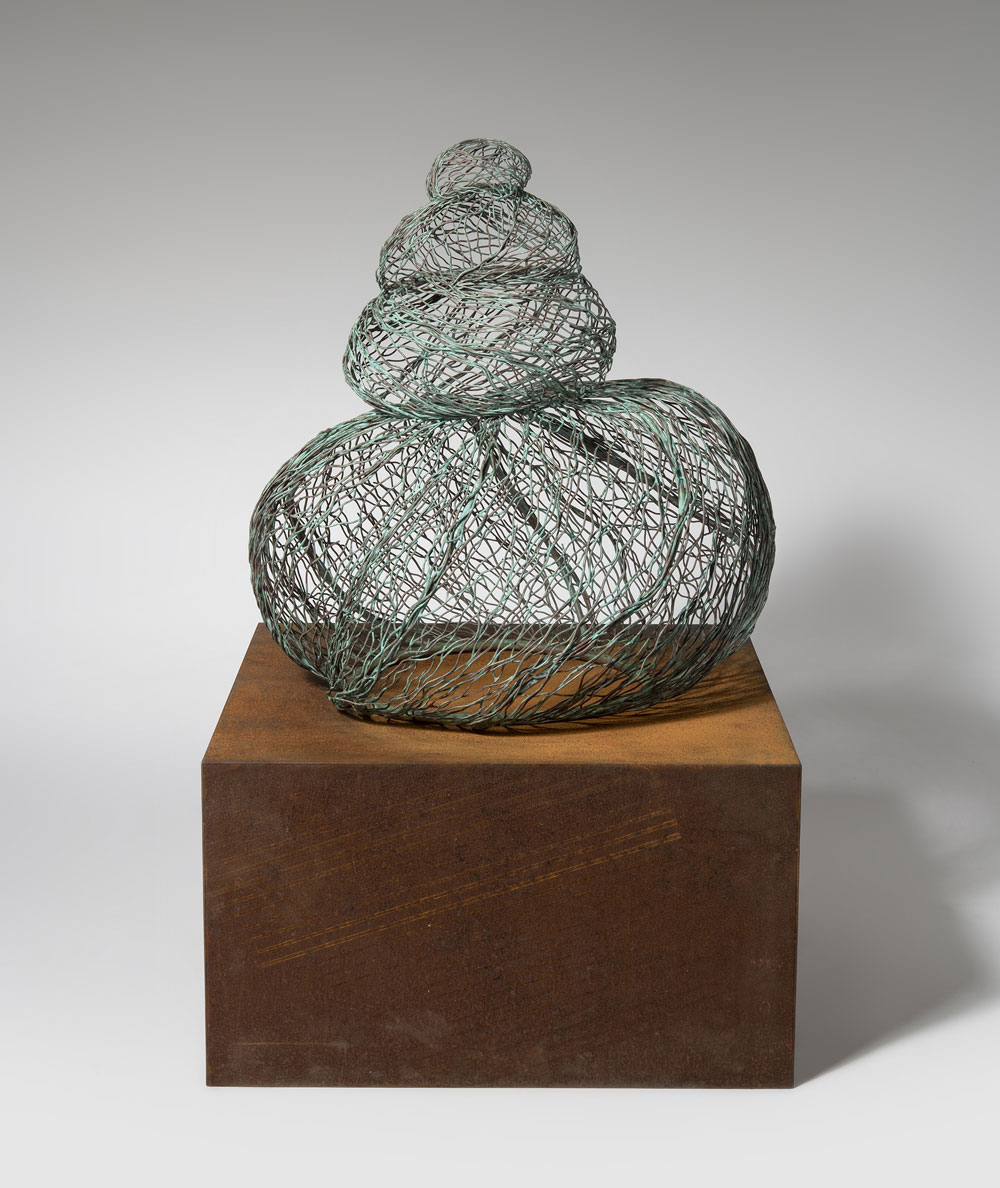