eX de Medici’s extraordinary work gravitates around concepts of power through violence, geo-economic politics and environment.  Visually seductive and technically brilliant, her sumptuous paintings draw the viewer in with their beauty whilst juxtaposing this with political overtones.  Growing up in Canberra, eX studied at the Canberra School of Art, combining performance art, installation, drawing, photography and painting.  After receiving an Australia Council Overseas development Grant in 1988, eX worked as an apprentice with a tattoo artist in LA. which led to her working for many years as a tattoo artist.  This period continues to have a profound influence on her extraordinarily diverse art practice.  eX’s work portrays the unpalatable realities of our social landscape with corruption, aggression, guns and detritus often populating her work.  Increasingly, eX is interested in exposing the widening divide between two sciences; one devoted to the preservation of life on our planet and the other bent on the destruction of the world through the advancement of human industry and greed.  She questions the fetishisation of weaponry and the ceaseless appeal to violence by those of who claim to protect peace.  With her masterful and intricate compositions, eX often veils meaning in symbolism, luring her audience into political territory.  As Samantha Littley, Curator at the Queensland Art Gallery articulates, within each of eX’s works “there is a silent yet persistent plea: for us to recognise the insidious nature of the systems that control us, to wake us from our collective stupor, and to demand change”.

END_OF_DOCUMENT_TOKEN_TO_BE_REPLACED 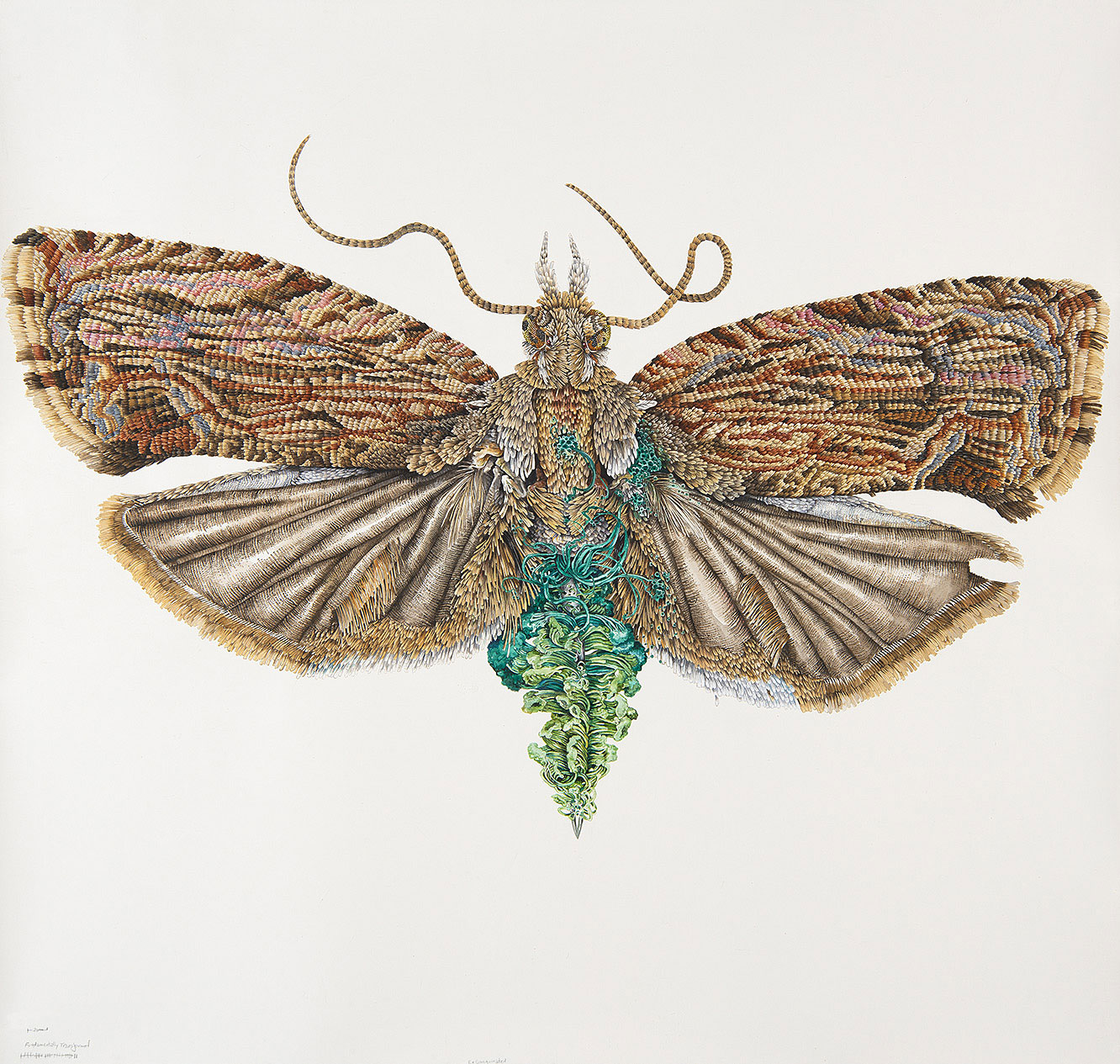