Graeme Drendel is a Melbourne based painter and printmaker whose skilfully executed works appear to be driven by narratives, but it is not necessarily clear what these may be. The subjects in his works, drawn from personal observations, appear as isolated or ensemble players, often in strange groups and in wide open spaces. Professor Sasha Grishin has said of Graeme’s works, “I have come to think of his pictorial vignettes as metaphors for some greater reality. There is something awkward and absurd in our situation as human beings and something which is not immediately intelligible or easily verbalised. These small enigmatic parables may refer to this broader reality”. Old photographs, books, newspaper cuttings and films inspire this imagery and his sketchbooks are filled with studies of people, objects and landscapes. The landscape of Graeme’s childhood, the Mallee region in Victoria, often forms the backdrop to these unfolding narratives. Drama-laced vistas display an ambiguous relationship between the ground and sky, with dark tonal variations suggesting the shadowy onset of dusk or the lull before a storm. The actions of Graeme’s characters often appear paradoxical, fluctuating between highly theatrical gestures and the tragic consequences of mortality, yet they are harnessed with a rhythmic sense of balance. Graeme’s work continues to confound and delight but ultimately it is always left to the viewer to determine what they will take from each work.

Graeme Drendel completed a Diploma of Teaching Art and Craft from Melbourne State College in 1974. After teaching for several years, Graeme travelled extensively throughout Italy, United Kingdom and United States. Graeme is regularly a finalist in significant prizes throughout Australia and in 2018 his work was shortlisted for the Archibald Prize, The Paul Guest Prize and the Swan Hill Print and Drawing Acquisitive Award. In 2016, Graeme’s work was included in one of the National Portrait Gallery’s principal exhibitions, ‘The Popular Pet Show’ curated by Dr Sarah Engledow. “Silos + Silence”, a major survey exhibition of Graeme’s works was held at the Mildura Art Centre in 2016/2017. With over thirty solo exhibitions to his name, Graeme’s work can be found in the collections of the National Gallery of Australia, Artbank, Australian Print Workshop and numerous regional galleries.

END_OF_DOCUMENT_TOKEN_TO_BE_REPLACED 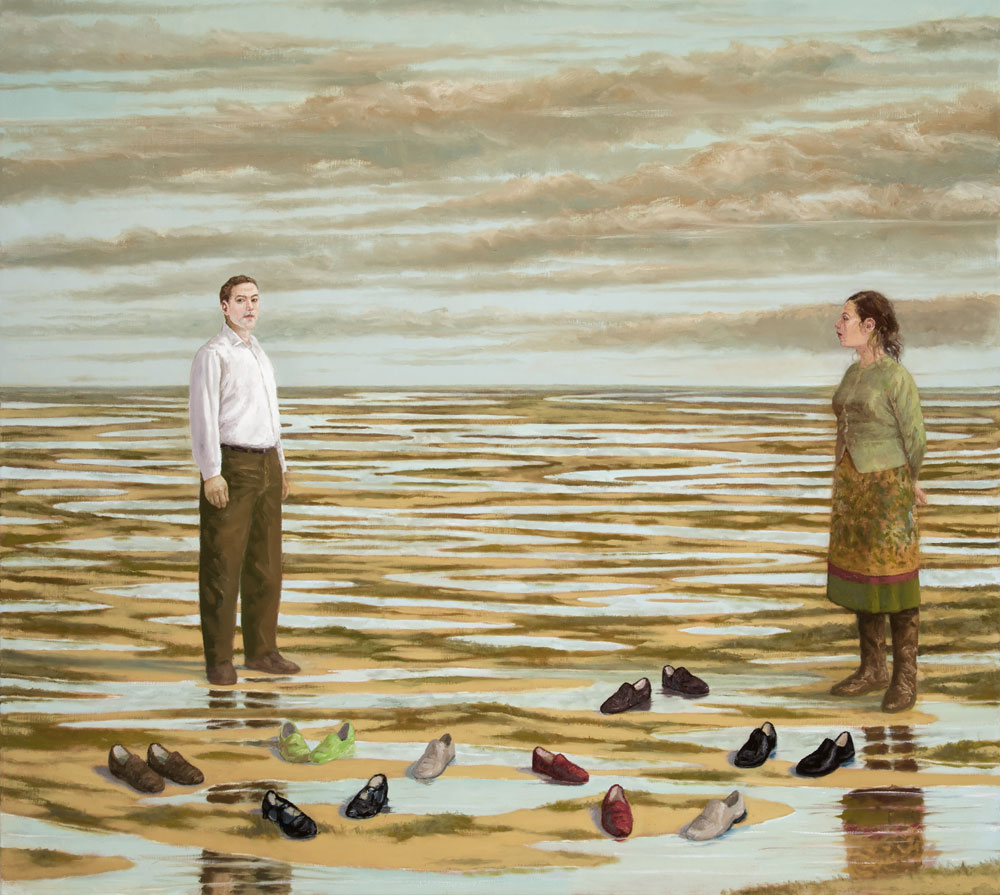