Graham Fransella is a painter, printmaker and sculptor who works intuitively, allowing any perceived meaning to emerge after the work is completed. Working across a variety of mediums including oil painting, watercolour, gouache, etching and bronze, his work generally explores the figure and the landscape; “The figurative pieces usually contain a single figure standing, presenting themselves to the viewer, communicating a sense of strength and timelessness… the landscape pieces come from actual experiences and places”. Strong black strokes trace the outlines of figures, so stripped of detail they become symbolic, reminiscent of pictograms or graffiti. His prints and paintings are richly layered gestural works that explore the relationship between presence and absence. They work on many levels without being contrived; they are spontaneous, with any interpretation left entirely up to the viewer. His charismatic mark-making is the distillation of several decades of draughtsmanship and what at first appear to be simple lines and primitive figures are actually sophisticated, multi-layered abstractions. For Graham the creative process informs the conceptual content of his work; “In the activity of picture-making, randomness, spontaneity, chance, accident and mark making play out their role to arrive at a resolution.” Above all, these distinctive, powerful and occasionally playful works use the “presence of human form and the absence of personal identity” to portray the human condition.

Graham Fransella has had over fifty solo shows across Australia as well as Europe. He has been exhibiting with Beaver Galleries since 1993, including twelve solo exhibitions and representation at the Melbourne Art Fair. His work has been selected for the Archibald, Wynne, Sulman and Dobell Drawing Prizes at the Art Gallery of NSW and he has won the Trustees Watercolour Prize five times, most recently in 2011. Graham’s work is represented in numerous public collections including the National Gallery of Australia, National Gallery of Victoria, Queensland Art Gallery, Parliament House and Artbank.

END_OF_DOCUMENT_TOKEN_TO_BE_REPLACED 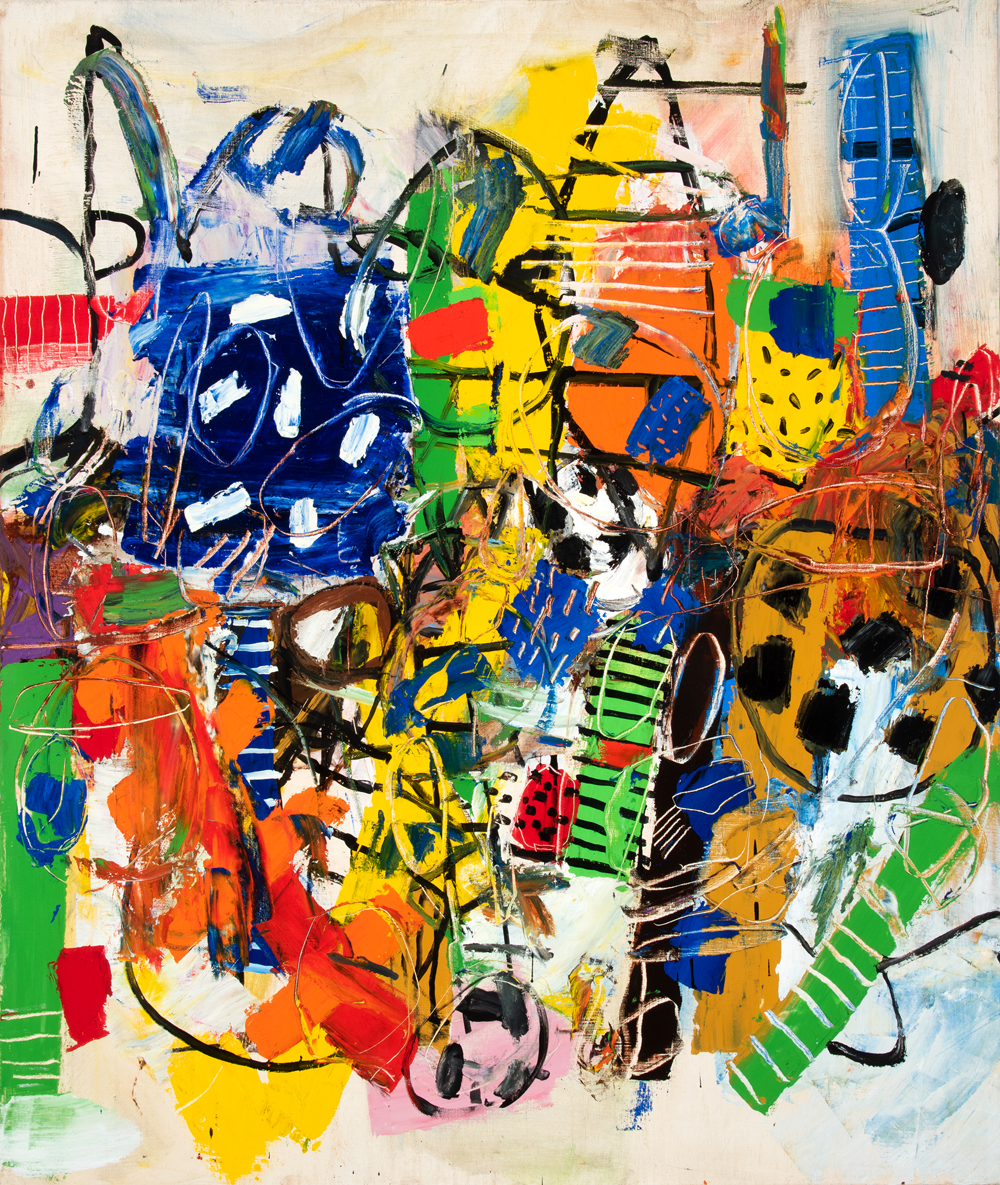