Expressing the connected nature of all life and matter is at the core of Jenny Orchard’s art practice. The paintings, collages and ceramics in her recent work form part of a narrative about a fictitious and parallel world in a state of change. Her work references the places in which she has lived and lives as well as her fascination with European tradition, African and Aboriginal mythologies, Australian contemporary culture and the environment. Jenny’s ceramic ‘creatures’ and vases are formed using earthenware clay and an array of vibrantly coloured glazes, each one possessing a unique personality and exhibiting a complete defiance of convention. This intermix of elements combined with the decorative tradition of clay expresses her interest in the interconnectedness of life, culture and form. The gathered, painted and re-arranged images that form her works on paper are imbued with a quality of surprise and tempt the viewer’s imagination and poetic responses. As Jenny explains, “Each image or ceramic forms a story on its own, but the narrative running through all of them is that of accelerated change, chance encounters and the suggestion of parallel realities.” They rejuvenate within us a child-like wonder of life on the planet, and conversely invite us to contemplate the darker notions of our meddling with it.

Born in Turkey, Jenny grew up in Zimbabwe and emigrated to Australia in 1976. She studied at the College of Fine Arts in Sydney, receiving her Bachelor of Arts in 1980. Jenny has exhibited widely in Australia and has participated in shows in Japan, Germany, Italy and the USA. She has won major prizes such as the prestigious Sidney Myer Fund Australian Ceramic Award in 2017 and, earlier this year, the Wollongong Art Gallery held a major exhibition of her work over the last decade. Her work has been extensively acquired and is represented, amongst others, in the collections of the National Gallery of Australia, Powerhouse Museum, Sydney, Queensland Art Gallery, Art Gallery of South Australia and the National Gallery of Victoria.

END_OF_DOCUMENT_TOKEN_TO_BE_REPLACED 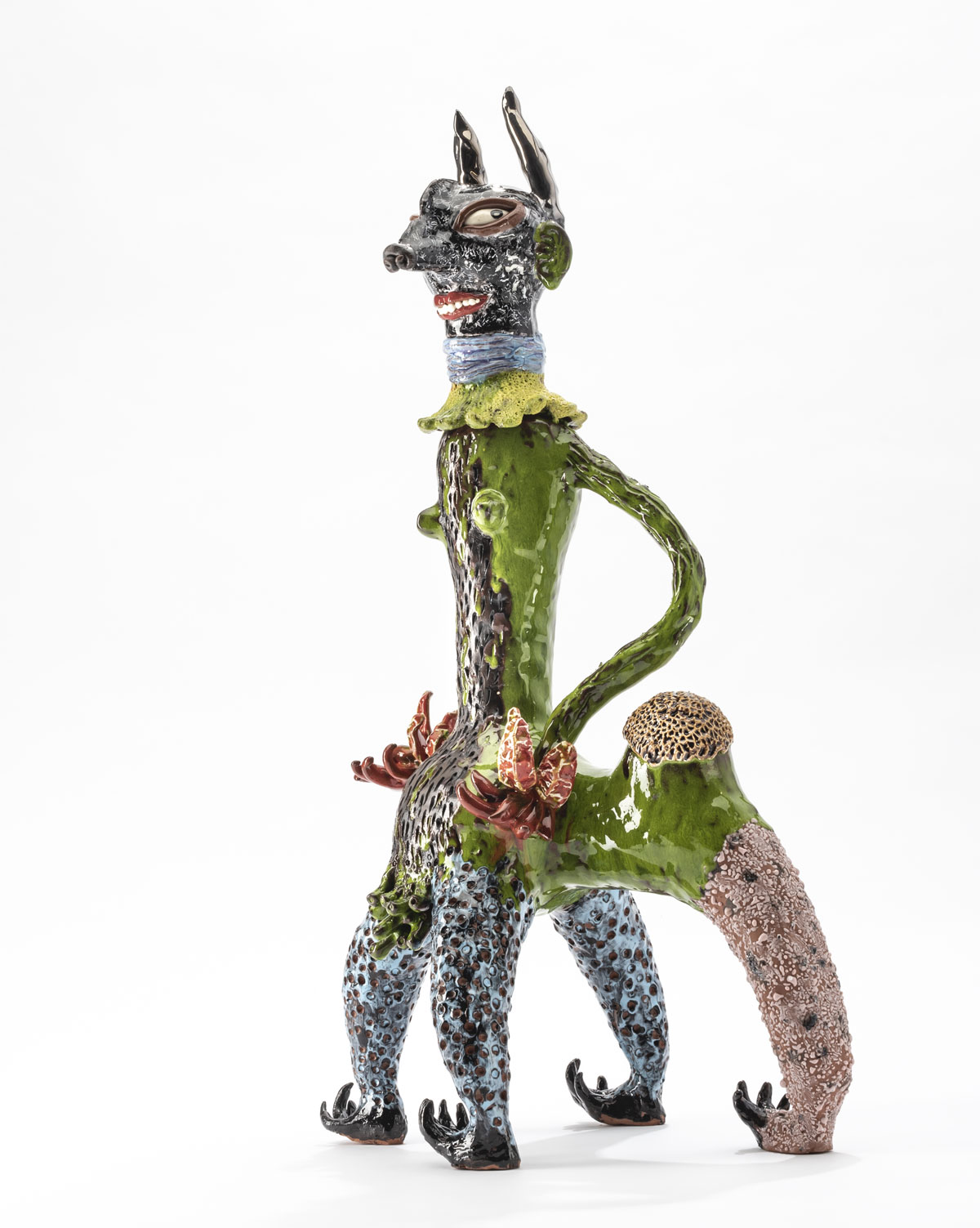