Judy Horacek is a Melbourne-based artist, cartoonist, illustrator and author who is renowned for her witty and humorous interpretations of social and political issues.  Judy’s classic cartoon screenprints highlight the absurdities in contemporary life, using humour to playfully invite the viewer to engage with popular ideas and debates in the arenas of feminism, environmentalism and self-identity.  In recent years, Judy has been drawn to the possibilities of watercolour, often in combination with handcut rubber stamps printed with fluid watercolour which she then paints back into.  As she says, “I love the quality of randomness that stamping in this way brings, the way it sidesteps my inner critic by presenting me with something I am not completely able to plan.” The relatively small scale of her work allows Judy to take us on a journey through her chosen theme, revealing glimpses into her extensive imagination.

Judy Horacek graduated with a Bachelor of Arts Honours, majoring in Fine Arts and English Literature from Melbourne University in 1985.  In 2005, Judy continued her studies with a Bachelor of Arts (Visual), majoring in Printmedia and Drawing from the Australian National University.  Since 1995, Judy has worked as a cartoonist for several newspapers including the Canberra Times, The Australian and The Age, where she is published regularly.  Nine collections of her cartoons have been published, the most recent of which is ‘Random Life’.  Judy has also illustrated and authored several children’s picture books including ‘Yellow is my favourite colour’, and ‘The Story of Growl’. Inspired by one of Judy’s etchings, she and Mem Fox created the instant children’s classic ‘Where is the Green Sheep?’ and they have now collaborated on five books together. Judy has participated in over forty solo and group exhibitions throughout Australia.

END_OF_DOCUMENT_TOKEN_TO_BE_REPLACED 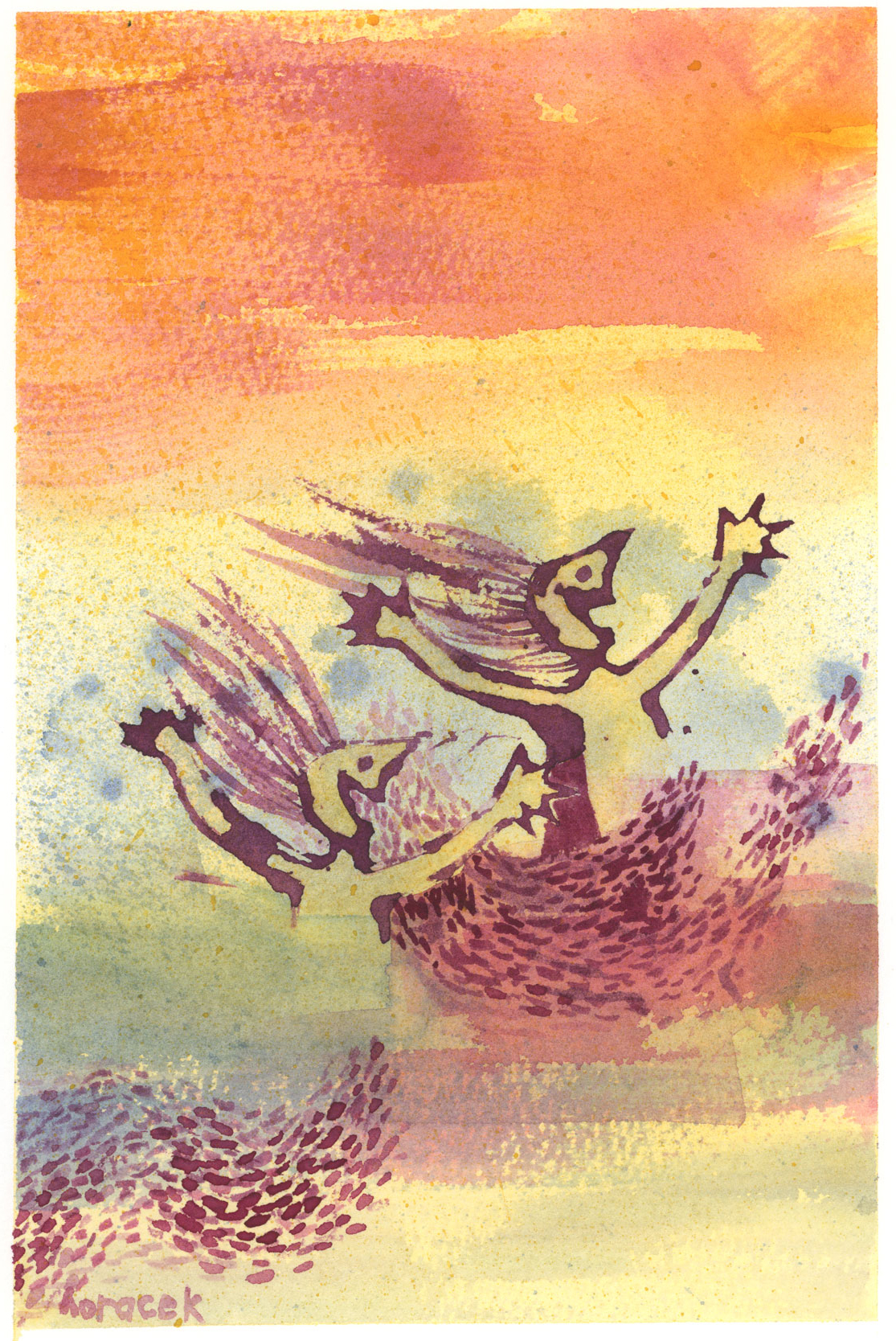