Julian Laffan is a printmaker who lives and works in Braidwood, NSW. He specialises in woodcuts and drawings, exploring themes of history and identity. Julian hand-carves his woodcuts and often chooses not to print his blocks, instead creating unique works by directly colouring the woodblock with pencil and gouache. This is a conscious decision to reference the historical use of the woodcut for the dissemination of information and images. Each of Julian’s works carefully capture a moment in time with his most recent series inspired by travels which began with a month in Paris. Julian says of his work; “The images are graphic objects, meticulously hand-cut in timber, essentially functioning as meditations on particular moments. Each piece is hand-rendered in slow motion, the opposite of the instantly posted image of today.”

Julian Laffan graduated from the Australian National University with a Bachelor of Arts (Visual) in 2004. He held his first solo exhibition the following year in 2005 and since then has exhibited frequently, particularly within the Canberra region. Julian has worked on cross-cultural print based projects in East Timor, Indonesia and the Thai-Burma border and travels regularly. His work is held in the collections of the Canberra Museum and Gallery as well as the Print Council of Australia.

END_OF_DOCUMENT_TOKEN_TO_BE_REPLACED 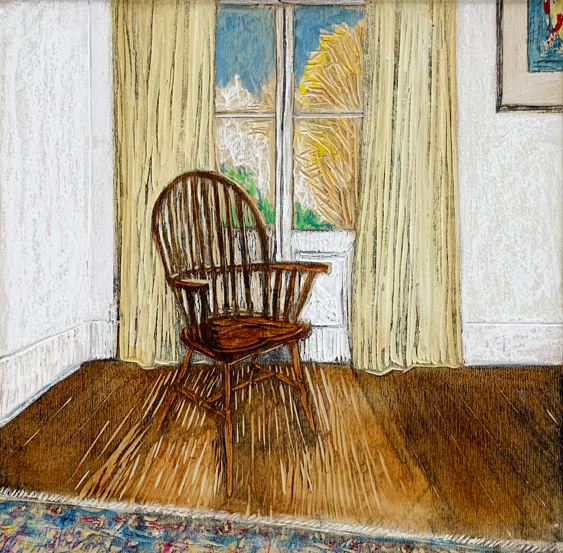