Working primarily in porcelain, Keiko pays close attention to the functionality as well as sculptural aspects of her works.   Her vessels are influenced by the Japanese technique of Kintsugi which honours the damage and subsequent visible mending of functional objects as part of their story.  During the making process of these forms, Keiko purposefully cuts and re-joins sections of her fine porcelain forms, altering and reforming, creating scars which allude to the fragility of our being.  Her house/vase series, a functional expression of her ‘dreams, whimsy and sentiment’, incorporates Kintsugi (mending) on cracks and joinery.  While looking for a house in which to live, Keiko Matsui found herself becoming ‘obsessed with the concept of the house and what it really means’. Gradually she realised she was ‘searching for a place my heart felt was home’.  Keiko has divided her life and affections equally between Australia and her native Japan.  To Keiko, the chair is reflective of human character and presence. Keiko enjoys working with fine porcelain as “It is extremely sensitive and responsive to the human touch when it’s soft. When fired, it becomes translucent and very strong. The nature of clay is endlessly fascinating.”

Keiko received her honours degree in fine arts from Sydney’s National Art School in 2006.  Since then her ceramics have been included in many group exhibitions and she has held six solo shows.  A three-time winner of the ceramics division of the Gosford Art Prize, she has also won the Viewer’s Choice award at the Woollahra Small Sculpture Prize in 2008.

END_OF_DOCUMENT_TOKEN_TO_BE_REPLACED 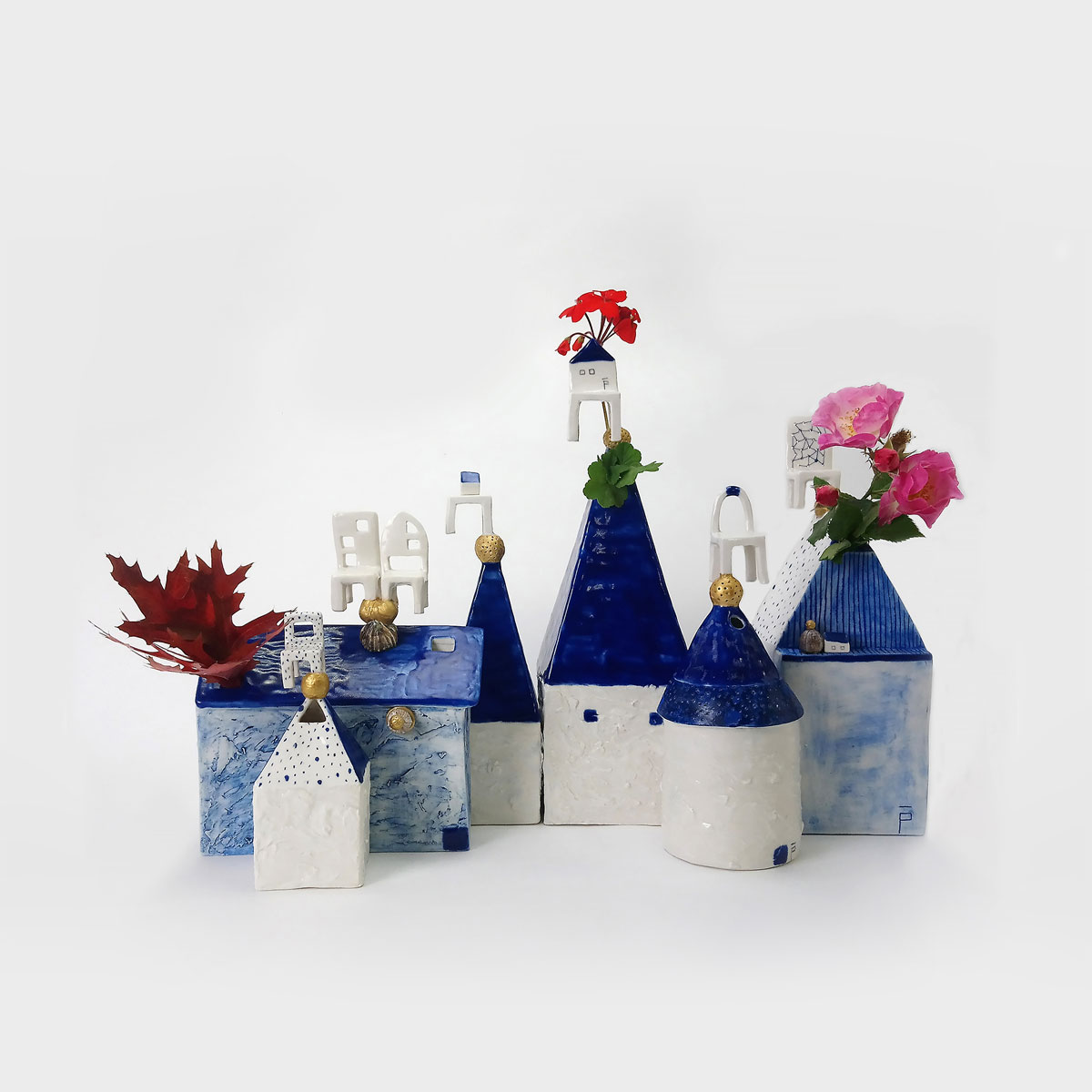