Ceramic artist Kelly Austin is interested in how an understanding of one object may influence the perception of another; in the ‘friction’ between the recognisable and the abstract; in how placement and proximity, harmony and discord can generate various propositions and illusions.  In her work, she explores the arrangement of ceramic objects in still life compositions, with the relationships between the individual objects weaving the constructed groups together.  “Black pulls toward grey, interrupted by green and red … Movement sits alongside stillness in a conversation with balance”, she writes.  Her works present an overall sense of resonance and softness through the use of colour, tone and shadow.   Although simple in appearance, they show a mastery of technique.  Each exquisite piece is carefully considered, beautifully made and invites the viewer to reflect on the combination of form, texture and colour.  In a recent development for Kelly, she has experimented with ideas of erosion by introducing into the clay fragments of dolerite, which melt during firing.  Pockets and pits remain in their absence, leaving traces of dark brown in the merged clay and glaze.

Kelly Austin was born in Vancouver, Canada, and currently lives and works in Tasmania.  She received her Bachelor of General Fine Arts from the Emily Carr University of Art and Design in Vancouver and, in 2016, completed her Masters of Philosophy – Ceramics at the Australian National University.  Kelly has exhibited across Australia and Canada and was a finalist in the Gold Coast International Ceramic Award in 2016.  In recent years, she has had work selected for the City of Hobart Art Prize as well as the Churchie National Emerging Art Prize in Brisbane and, in 2019, she won the National Still Life Award at the Coffs Harbour Regional Gallery and was highly commended in Victoria’s prestigious Clunes Ceramic Award.

END_OF_DOCUMENT_TOKEN_TO_BE_REPLACED 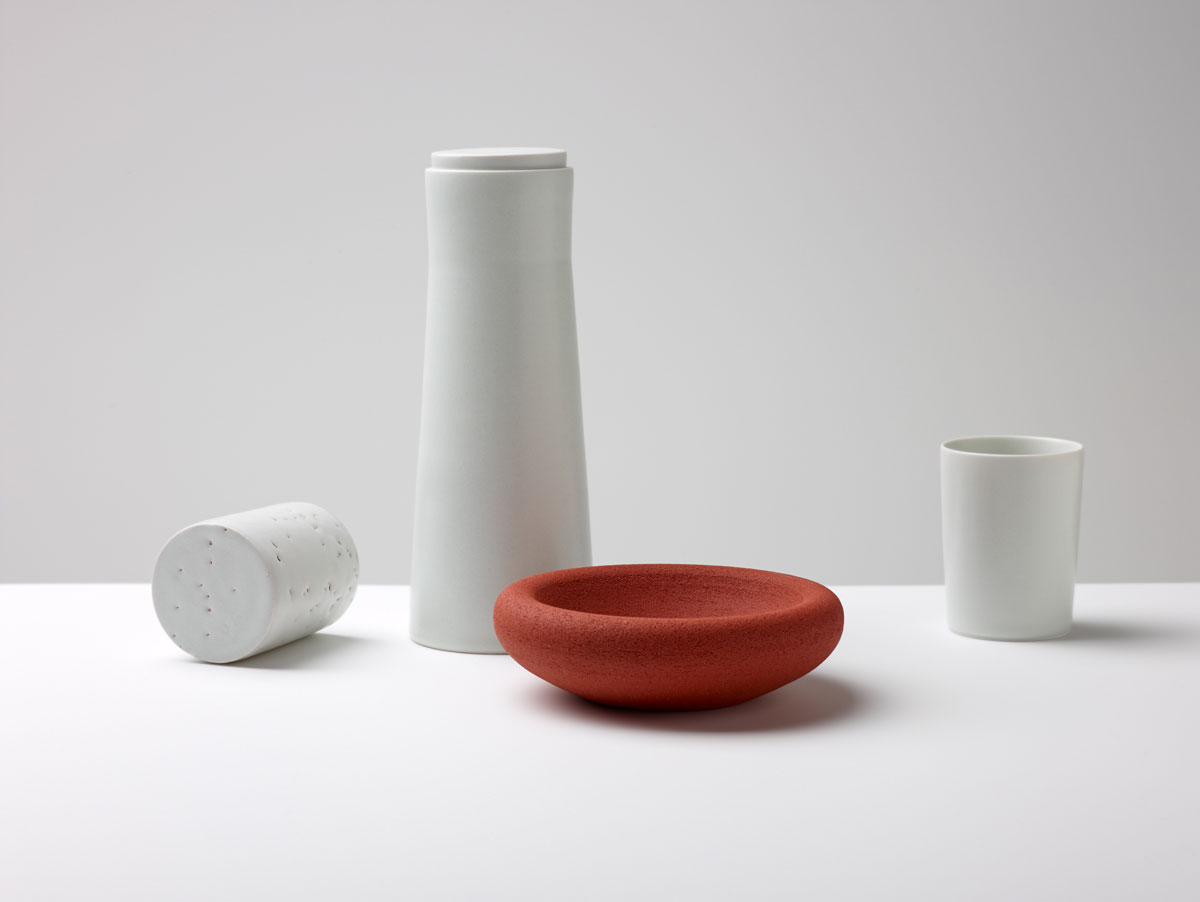