Japanese born ceramic artist Kenji Uranishi works predominantly with porcelain, after an early career of using stoneware clays. Kenji employs both slip casting and the slab technique to create installation and domestic objects with a distinctly modern edge, always paying homage to Japanese artistry of the past. Kenji’s work builds upon Edo period ceramics with its milky and translucent surfaces to create organic, domestic and architectural forms. Much like this period of Japanese art history Kenji takes inspiration from his origins but accents his pieces with foreign ideas and aesthetics. As the artist explains “Japanese life, social interactions, housing and even food are influenced by a long and rich history…Australia’s connection with Japan is very recent…this provides an environment for more objective study of my own country and culture, as well as an element of freedom from historical and cultural constraints. I’m also interested in how these experiences will encourage some self discovery and provide me with a new perspective on my relationship with Japanese culture.”

Kenji Uranishi was born in Nara, Japan. After completing a Degree in Fine Art (ceramics) at the Nara College of Fine Arts in Japan, Kenji operated his own home studio, ‘Kenkoubou’, for six years before moving to Brisbane in 2004. Since moving to Australia, he has exhibited regularly, both here and in Japan and has been a prize winner three times at the National Asahi Ceramic Art Competition in Japan. His work is represented in the National Gallery of Australia, the Gold Coast City Art Gallery, Bundall, Qld and the Newcastle Regional Gallery, NSW.

END_OF_DOCUMENT_TOKEN_TO_BE_REPLACED 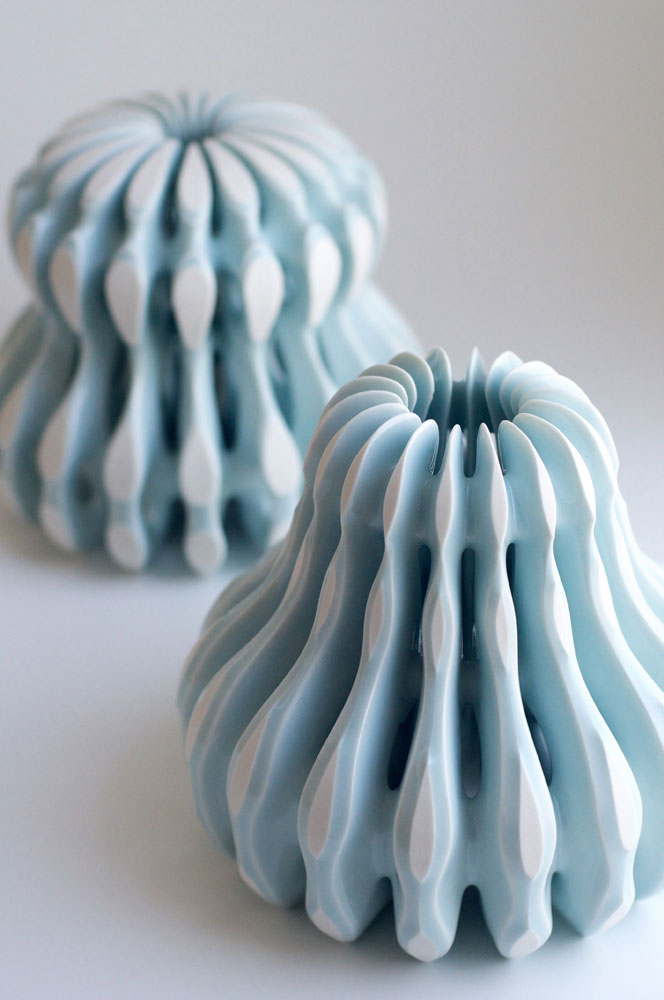