Les Blakebrough is one of Australia’s most eminent ceramicists. In a career spanning more than fifty years, his body of work has ranged from beautiful functional ware to delicate exhibition pieces of ethereal beauty that are etched to emphasise the translucency and fragility of ‘Southern Ice’ porcelain. This unglazed porcelain reflects the cool, almost blue, qualities of glacial light, and was developed by the artist after extensive research to find a clay body with the plasticity of porcelain and the translucent character and whiteness of bone china. All of Les’ works have a luminous quality, revealing an extraordinary precision of technique and an uncompromising insistence on the harmonious unity of form, colour and decoration.

Emigrating from England as a young man, Les was apprenticed to Ivan McMeekin at Sturt Pottery in the 1950s, and then studied in Japan with Kawai. He was appointed Director of Sturt Craft Centre in 1964 and was a foundation member of the Crafts Board of the Australia Council. In 1973 he took up the position of Senior Lecturer, later becoming Professor, of the ceramics department at the Tasmanian School of Art and, in 1990, he established the Ceramic Research Unit there. Les undertook further research in 1993 at major porcelain factories in Scandinavia and the UK. His work is represented in major collections in both Australia and overseas including the National Gallery of Australia, Commonwealth Collection (UK), Imperial Palace Collection (Japan), International Museum of Ceramic Art (Italy), National Museum of Applied Art (Norway) and the Royal Collection of the Queen of Denmark. In 2005, Les was the first Australian artist selected as a ‘living treasure’ for the touring exhibition series “Living Treasures: Masters of Australian Craft”. He has received numerous awards including a gold medal at the International Exhibition of Ceramic Art, Faenza, Italy. Les was awarded a Member of the Order of Australia in the Queen’s Birthday honours in 2013.

END_OF_DOCUMENT_TOKEN_TO_BE_REPLACED 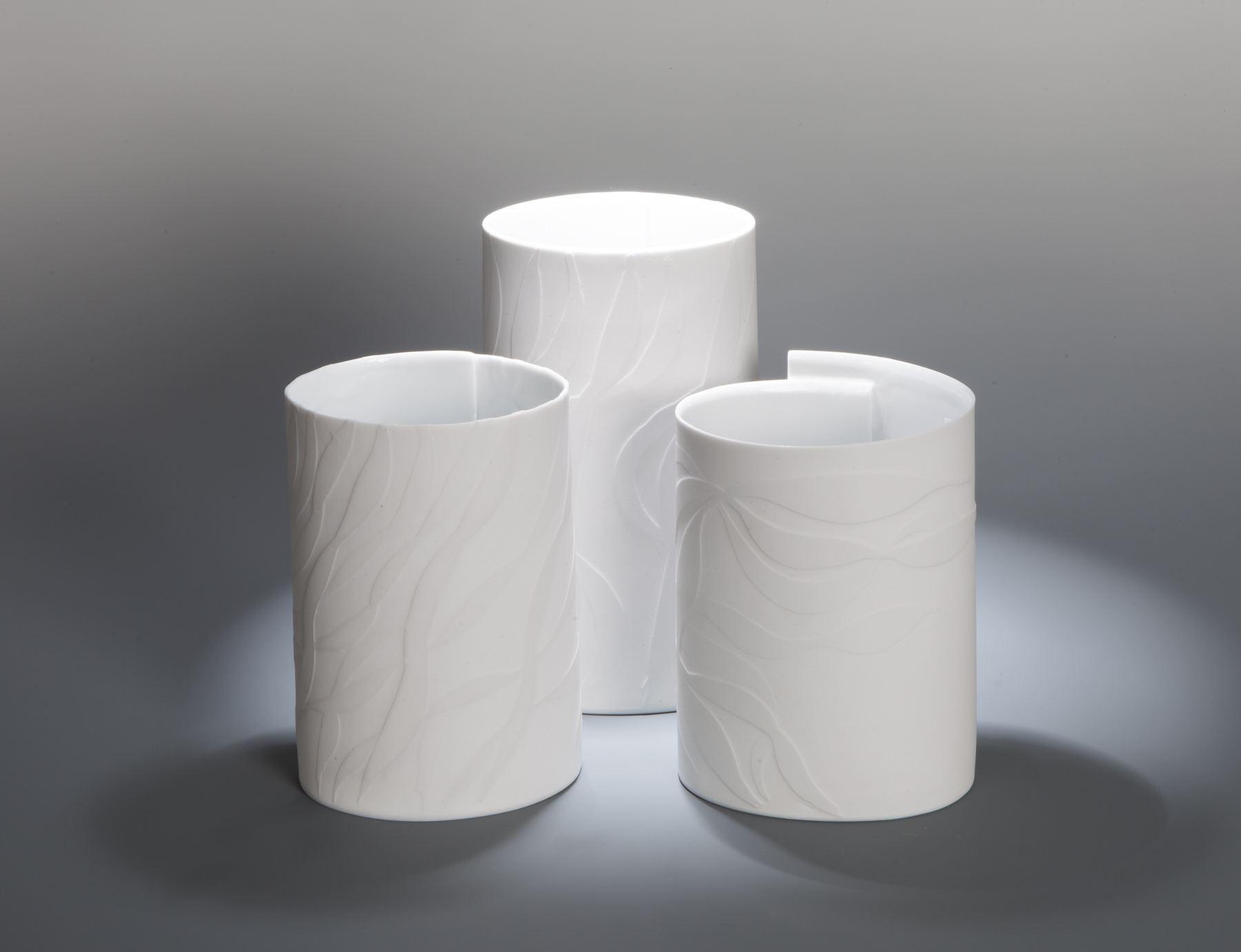