Lucy Culliton’s paintings are inspired by her country life on a property in the Monaro district of NSW.  Her garden, home, and large array of animals – mostly rescued – often form the subject matter for her vibrant and beautiful paintings. Lucy likes to ‘know’ her subjects; “If I’m painting red sauce, I want it to look like red sauce. If I’m painting a flower, I want people to see that it’s a peony, not a rose. It has to look right.” There is an honesty and directness in her work that people easily respond to. Her animal subjects stare back at you, as if defying you to imagine that they represent something more than they appear to be – just a sheep, goat, horse, etc. Likewise, the ordinary objects that form a backdrop to our lives – toys, bottles, cut flowers, cakes, cacti – are all just that, but carefully and joyfully observed. There is a generosity of spirit in her work that reflects her personality. Lucy radiates warmth and this clearly comes through in her paintings. Art historian and critic Sasha Grishin AM says Lucy is ‘a gutsy figurative expressionist painter with a strong romantic disposition’ and art critic, John McDonald describes her as “…that rare phenomenon: a natural painter. She proceeds from instinct, choosing her subject matter spontaneously, never letting go of a motif until she has exhausted every option.” An astute observer of the familiar and seemingly insignificant, Lucy offers the viewer an incisive but caring and often quirky view of the world around her.

Lucy studied fine art at the National Art School, graduating in 1996. She has had an extensive exhibiting career with many group and solo exhibitions and, in particular, she was the subject of a major survey show in the Mosman Art Gallery in 2014. In 2016 her work was included in the ‘Popular Pet Show’ curated by Dr Sarah Engledow at the National Portrait Gallery in Canberra. Winner of the Portia Geach Memorial Award in 2006, Lucy is also a regular finalist in the Archibald, Wynne and Sulman Prizes at the Art Gallery of NSW. In 2016, she was announced as a finalist in all three prizes and, in 2017, in both the Wynne and Archibald Prizes. Her work is represented in the collections of the National Gallery of Australia, Art Gallery of NSW and Parliament House, Canberra.

END_OF_DOCUMENT_TOKEN_TO_BE_REPLACED 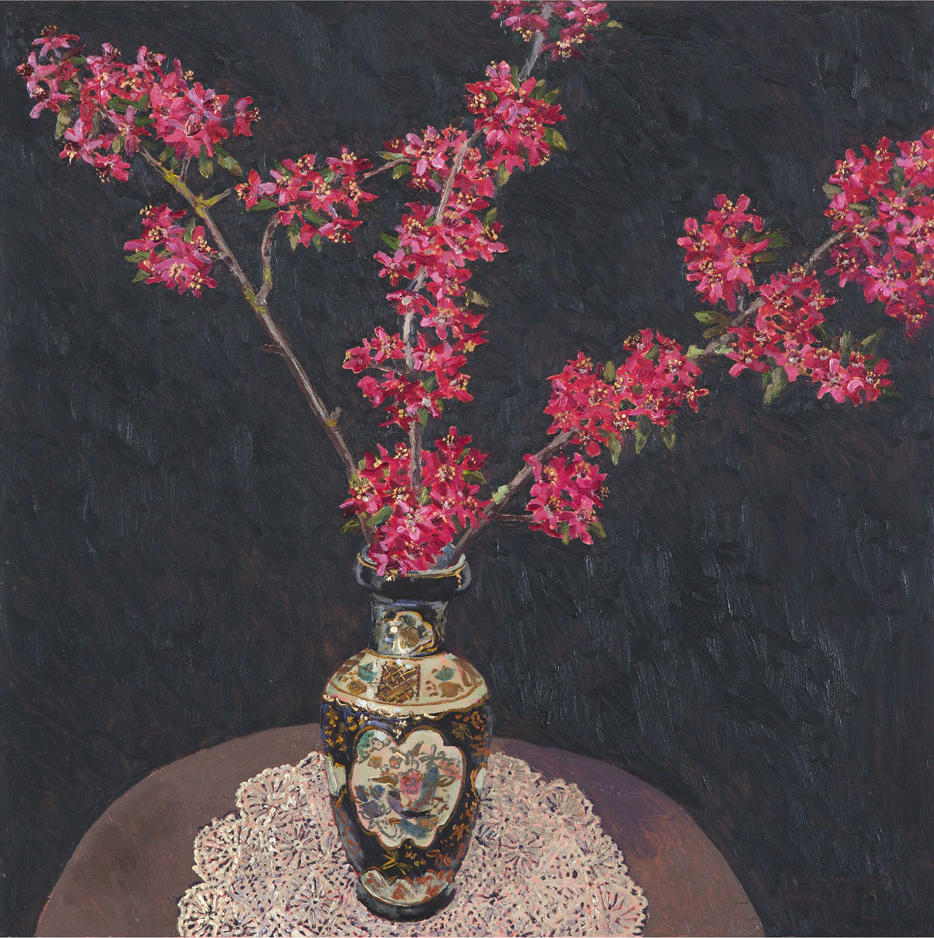