Well known Canberra printmaker and painter Meg Buchanan used a range of mediums to explore defined space, landscape and the figurative elements that dwell within it.  Meg incorporated the physical scars and detritus as an integral part of the landscape, physical evidence of man’s interventions into nature and as a recurring motif that sets up a visual tension between the pictorial and the abstract.  In a 2007 catalogue essay, curator Peter Haynes wrote: “…through the simplest of means Buchanan can extract the highest degree of expressive content to effectively convey her message(s) in ways that truly are beautiful and fresh.”

A graduate of painting from the Newcastle School of Art, Meg Buchanan later studied printmaking in Paris and New York and was awarded a Master of Art in drawing at Monash University in 1998.  From 1974, she lectured at universities and art schools in Australia, Kenya, Singapore and Thailand and held senior academic positions at the Canberra School of Art and the National Art School, Sydney.  Her work was been included in major curated exhibitions including “Capital Works”, which toured Asia, the Biennale of Drawing in Canberra and “Five Years On” at the Canberra Museum and Gallery.  She produced commissioned prints for occasions such as the Print Council of Australia’s 25th Anniversary and, as Co-founder and Director of Studio One Print Workshop, and produced many editions for other prominent artists.  Her work is represented in major public collections including the National Gallery of Australia and the New York University. Meg Buchanan died in June 2021.

END_OF_DOCUMENT_TOKEN_TO_BE_REPLACED 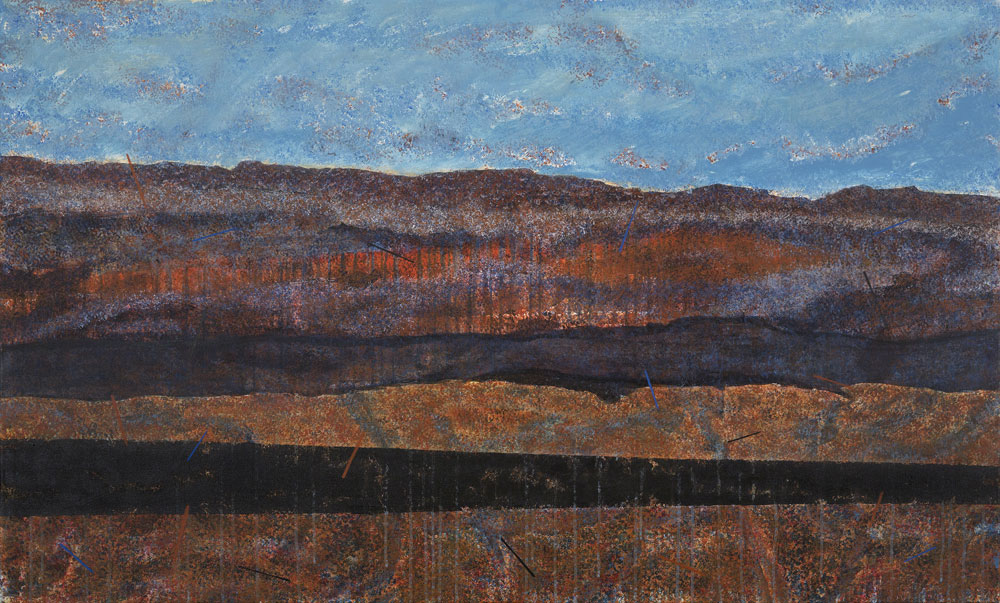