Michael Schlitz is a Tasmanian based printmaker whose work is intrinsically linked with nature and the landscape; “I want to acknowledge that the environment we live in influences us all. The longer you stay in one place the more you become a part of it.” His work addresses psychological, environmental, spiritual and, sometimes, political issues. Working in woodblocks allows Michael to print his images by hand in any size and in any place. First starting with a water based ink, he draws the composition before gouging the negative space in a series of straight parallel lines in varying lengths and widths. This detailed cutting of the entire block, both inside and outside the figurative element, creates the suggestion of a subject that is absorbed within its surroundings. This technique also allows Schlitz to achieve tonalities and contrasts in his prints, with a unique depth of black and grey tones.

Michael graduated with Honours in Fine Arts from the Tasmanian School of Art, University of Tasmania in 1996 before completing his Masters in 2000. Since graduating, Michael has exhibited widely throughout Australia as well as overseas and, in 2011, was selected as the winner of the Rick Amor Print Prize. He has lectured at the University of Tasmania, RMIT, University of Southern Queensland and the Australian National University. Michael’s work is represented in collections including the National Gallery of Australia, Art Gallery of South Australia, Queensland Art Gallery and the Tasmanian Museum and Gallery.

END_OF_DOCUMENT_TOKEN_TO_BE_REPLACED 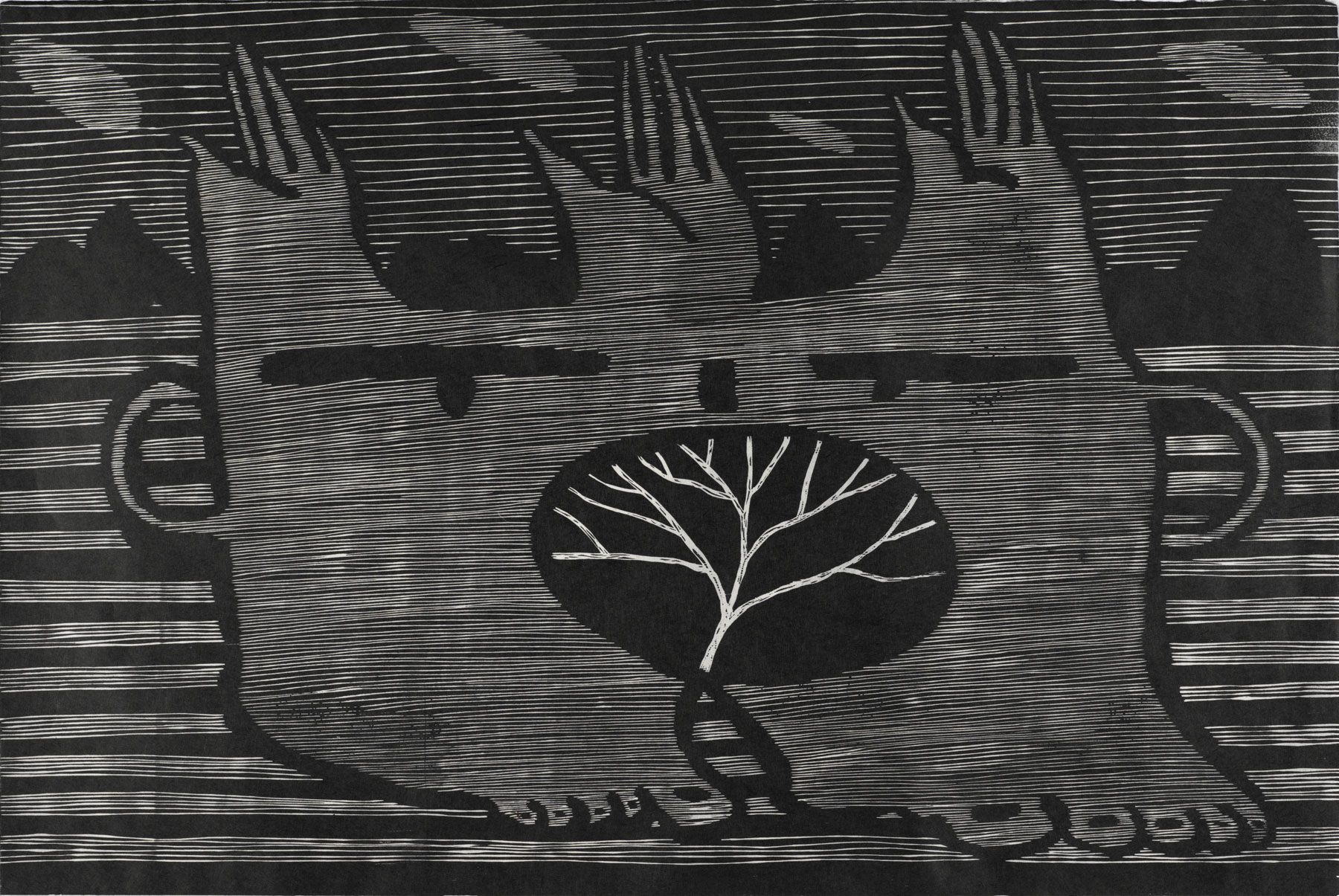