Nick Wirdnam is a highly regarded glass artist who incorporates into his work a language of recurring symbols and motifs on which we often project a special meaning.  In previous years, Nick’s work has been inspired by superstitions and the way in which events can be influenced by an object, an act or a saying.  He continues to explore the power of the object by looking at the role of the charm – “We invest value in symbols and objects which protect us from misfortune and provide hope and promise.  This work employs familiar objects with an historical association of good fortune, hope and consolation.”  The role of charms has changed over time from that of a means of warding off evil, to a purely aesthetic one.  Charms were worn during the era of Queen Victoria as a fashion accessory and are still worn today as personal items that resonate with personal memories and emotions.  However, it is the historical use that interest Nick as “these small ornamental objects reputedly have a certain power, as amulets or lucky charms.  These charms are symbols that offer hope and protection.”  With a masterful distillation of all the sensuality inherent in glass, Nick creates beautiful hot sculpted objects that immediately attract and then confound.

Born in Portsmouth, England, Nick Wirdnam became a foundation member of the studio team at Isle of Wight Glass in 1974, where he stayed for the next nine years, producing award winning decorative functional work and art objects.  Moving to Australia in 1983, Nick took up a teaching position at Monash University, Melbourne, where he continued to lecture until 2007.  In 1998, Nick was awarded the Pilchuck Scholarship to attend hot-sculpting classes with Italian master, Dino Rosin and, in 2002, he accepted a residency at North Lands Creative Glass Centre in Caithness, Scotland.  Nick has been a consistent finalist in prestigious awards such as the Ranamok Glass Prize, Waterhouse Natural Science Art Prize and Tom Malone Prize.  He has had numerous solo and group exhibitions both in Australia and overseas, and is represented in major public collections including the National Gallery of Australia, Queensland Art Gallery, National Art Glass Collection at Wagga Wagga Art Gallery, Nijima Glass Art Museum (Japan) and the Shanghai Museum of Glass (China).

END_OF_DOCUMENT_TOKEN_TO_BE_REPLACED 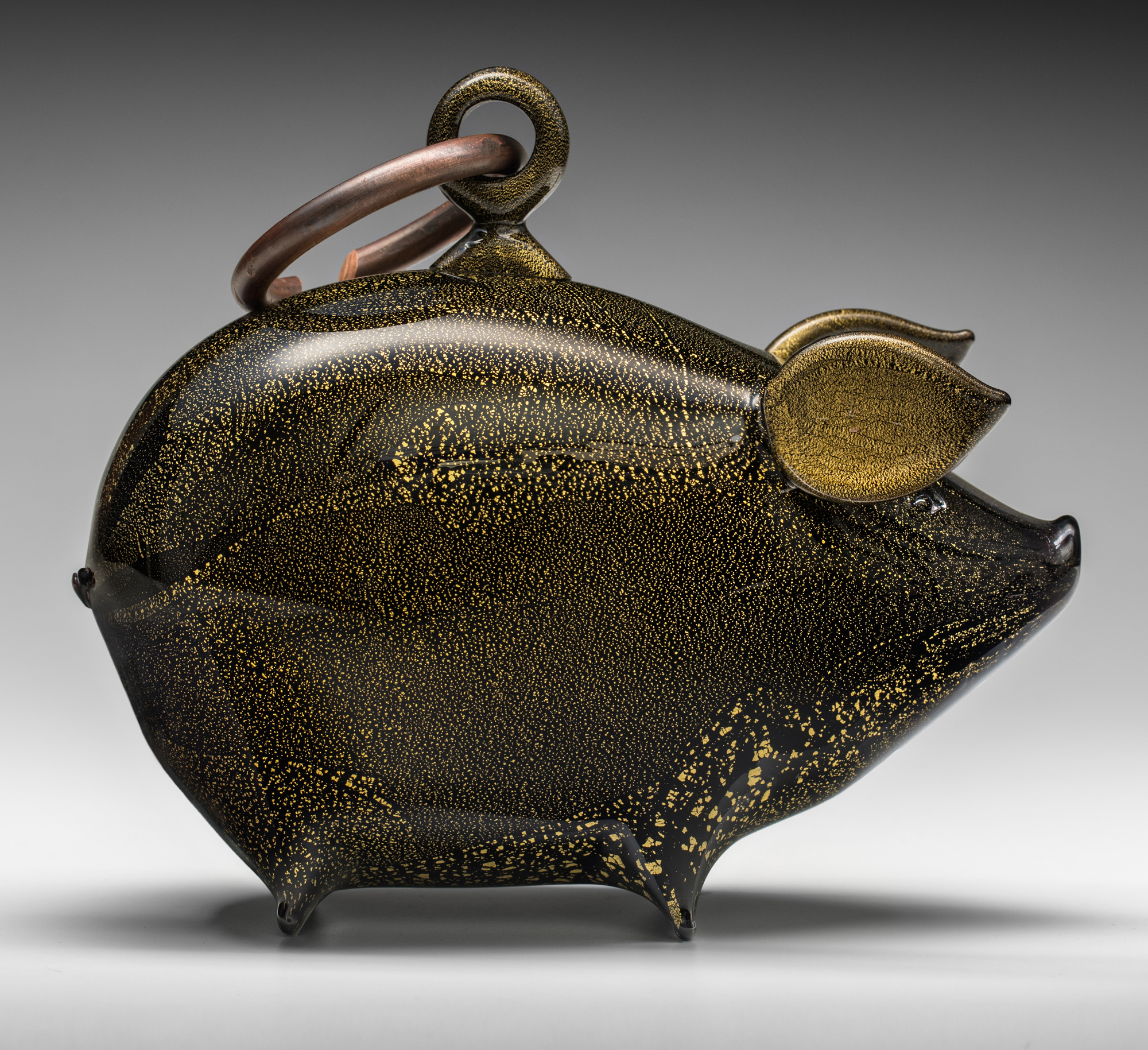