A formal sense of geometry, precise composition and unique tonal quality typify Peter Boggs’ paintings. The deceptively simple works evoke a universal sense of place, with inspiration from regional Australia and several European cities including Italy, Paris and the Boboli Gardens in Florence. Recently, Peter has also been exploring his interest in interior spaces with imagery from several museums and villas. The total absence of human figures adds an ethereal quality to these austere and restrained scenes, and our attention is drawn to the precise structural composition, naturally-inspired geometry and carefully observed areas of shadow and light. Rather than presenting a literal depiction of these spaces, the works are inspired by memory and the idea of the place, imbuing the works with a dream like quality. The viewer is drawn into an engagement with what is not shown, the implication of a reality separate from that which we initially see. Eminent art critic and historian, Professor Sasha Grishin, says of the artist, “Peter Boggs is one of the finest tonal painters working in Australia today. Each work is beautifully distilled, resolved geometrically and tonally and where within the subdued palette there is a magical glowing inner luminosity”.

Born in New Zealand, Peter studied at Elam School of Fine Arts, University of Auckland, and taught painting and drawing in England and Spain before moving to Australia in 1987. He has held fifty solo exhibitions in New Zealand and Australia, and was a finalist in both the McMillan Ford Art Award and the Fleurieu Biennale, South Australia. In 1998, he won the Tattersall’s Club Landscape Art Prize and more recently in 2008 was awarded the winner of the Kedumba Drawing Award, NSW. Peter’s work is represented in various collections including Parliament House, Kedumba Drawing Collection, Castlemaine Art Gallery, University of Queensland Art Museum, Newcastle Art Gallery, News Limited, Tattersall’s Club, Telstra, NZ Education Board and Auckland City Art Gallery (New Zealand).

END_OF_DOCUMENT_TOKEN_TO_BE_REPLACED 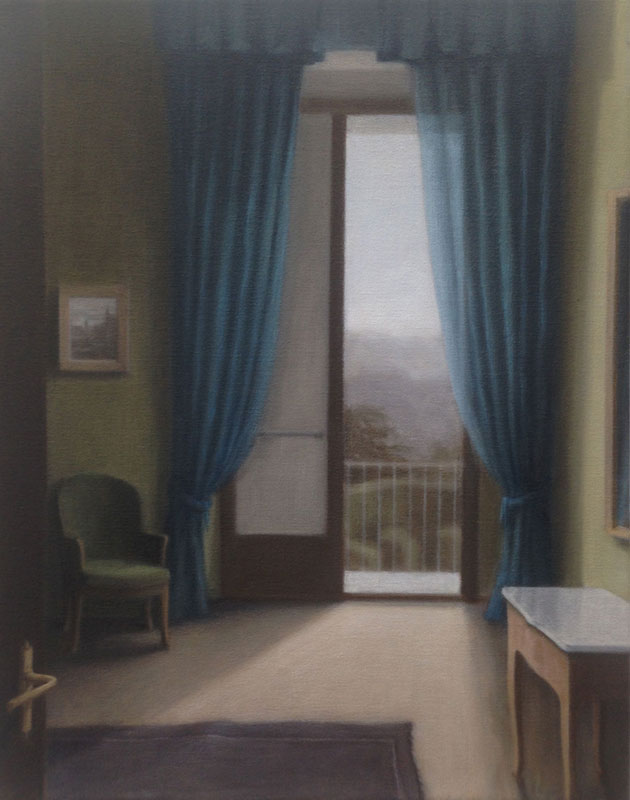