Prue Venables has established a national and international reputation as one of Australia’s leading contemporary ceramic artists. Motivated by a particular interest in functional objects and a search for simplicity, quietness and an essential stillness, Prue makes objects that are pared back, serene and deceptively simple.  These beautiful porcelain objects disguise the laborious making process involved.  As Prue explains, “I enjoy the contradictory nature of the pieces, where the sprung tension of the throwing remains clear, but the origins of forms are uncertain.  Risks are high but failure only motivates me to try again”.  In this work, the technical expertise, invention and a diversity of references gently recede, allowing forms to stand innocently and for details of and for their inter-relationships and gestural suggestions to flourish.  Through her work, Prue explores a multitude of references, ranging from musical harmonies and spaces through to functional objects. 19th Century industrial English pottery and contemporary metal and plastic objects are of particular interest.  Her graceful forms are made to be used and handled but also embody sculptural and spacial interactions to reflect musical rhythm and even a quiet pause for breath.

Prue Venables was born in England but grew up in Australia before returning to England in 1977 to study ceramics at the renowned Harrow School of Art.  After teaching and practicing ceramics in the UK for 12 years, Prue returned to Australia in 1989 and has continued to exhibit widely in Australia, Japan, Europe, Asia and the USA.  She has won many awards for her work, including the Premier Award in the 1995 Fletcher Challenge, 2nd prize in the Hermanns Art Award in 2001, and three honourable mentions at the Mino International Ceramics Competition in Japan.  In 2018, Prue was selected as the 9th Australian Design Centre’s Living Treasure – Master of Australian Craft.  This award celebrates the work and practice of exceptional individuals who have demonstrated more than three decades of excellence in their chosen discipline.  Prue’s work is in many significant collections including the National Gallery of Australia, Fuping Museum (China), Auckland Museum and Gallery (New Zealand) and the state galleries of Queensland, Northern Territory, Tasmania, Victoria, Western Australia and South Australia.

END_OF_DOCUMENT_TOKEN_TO_BE_REPLACED 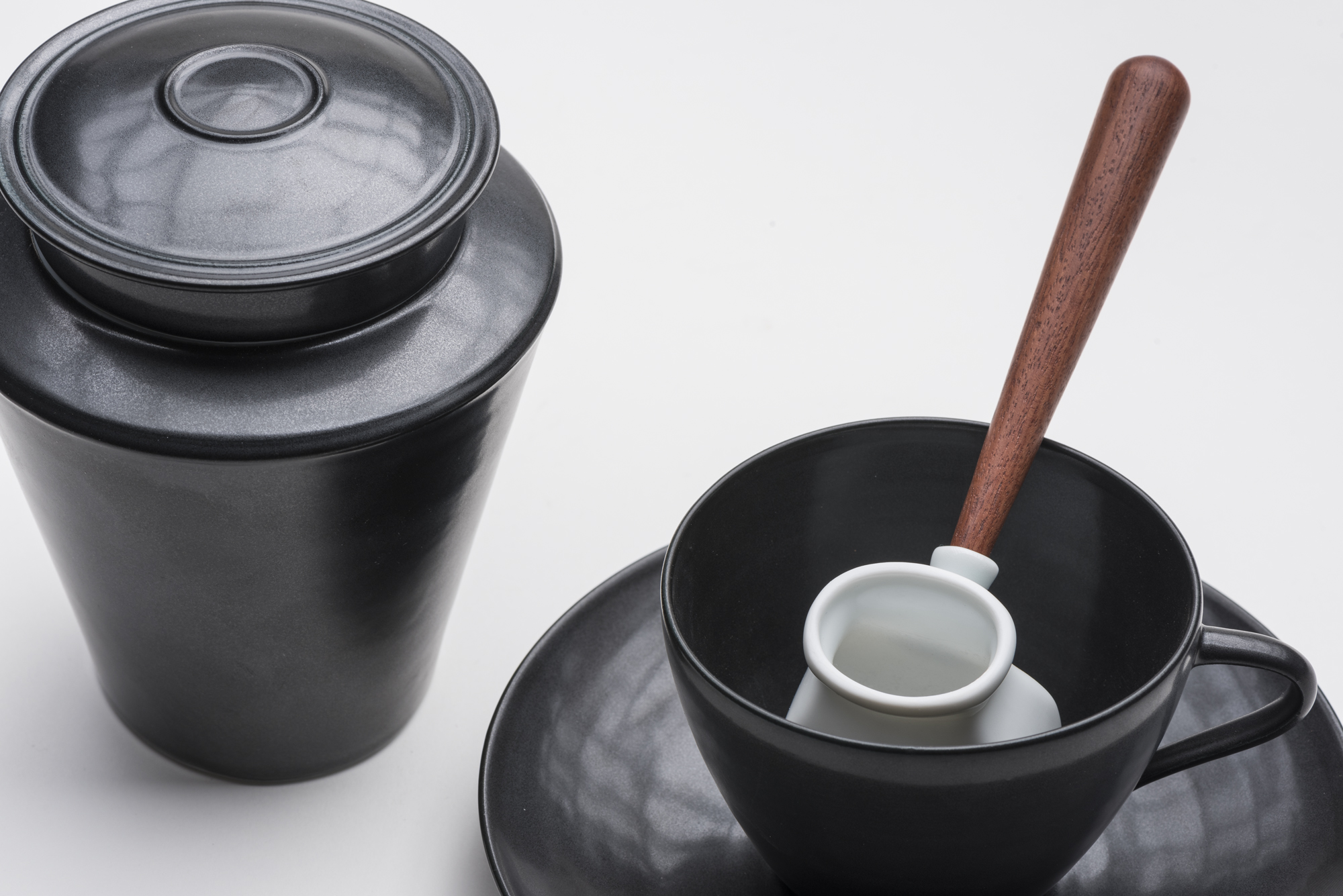