Consummate printmaker, painter and drawer, John Pratt is primarily concerned with exploring how physical surroundings interact with various states of being – both of the mind and body.  Whether he is exploring an eagle’s wing, the human figure in motion or botanical fragments, John surrounds his subject with layers of dynamic visual elements.  The disparate elements of woodcut, stencil and collage come together in intense series of works which express John’s excitement at creating across his chosen mediums.  John is masterful in exploiting the scope for strength and vitality, exploring ideas and growth and creating highly expressive original works.

John Pratt is a highly regarded printmaker who has been exhibiting frequently in Australia and overseas.  He has recently retired as a much loved lecturer in the Printmedia and Drawing workshop at the Canberra School of Art where he taught for just over thirty years.  John is represented in many collections, including the National Gallery of Australia, Queensland Art Gallery, State Library of NSW, Australian National University, Central Queensland University, Latrobe University, University of WA, Print Council of Australia and KPMG.

END_OF_DOCUMENT_TOKEN_TO_BE_REPLACED 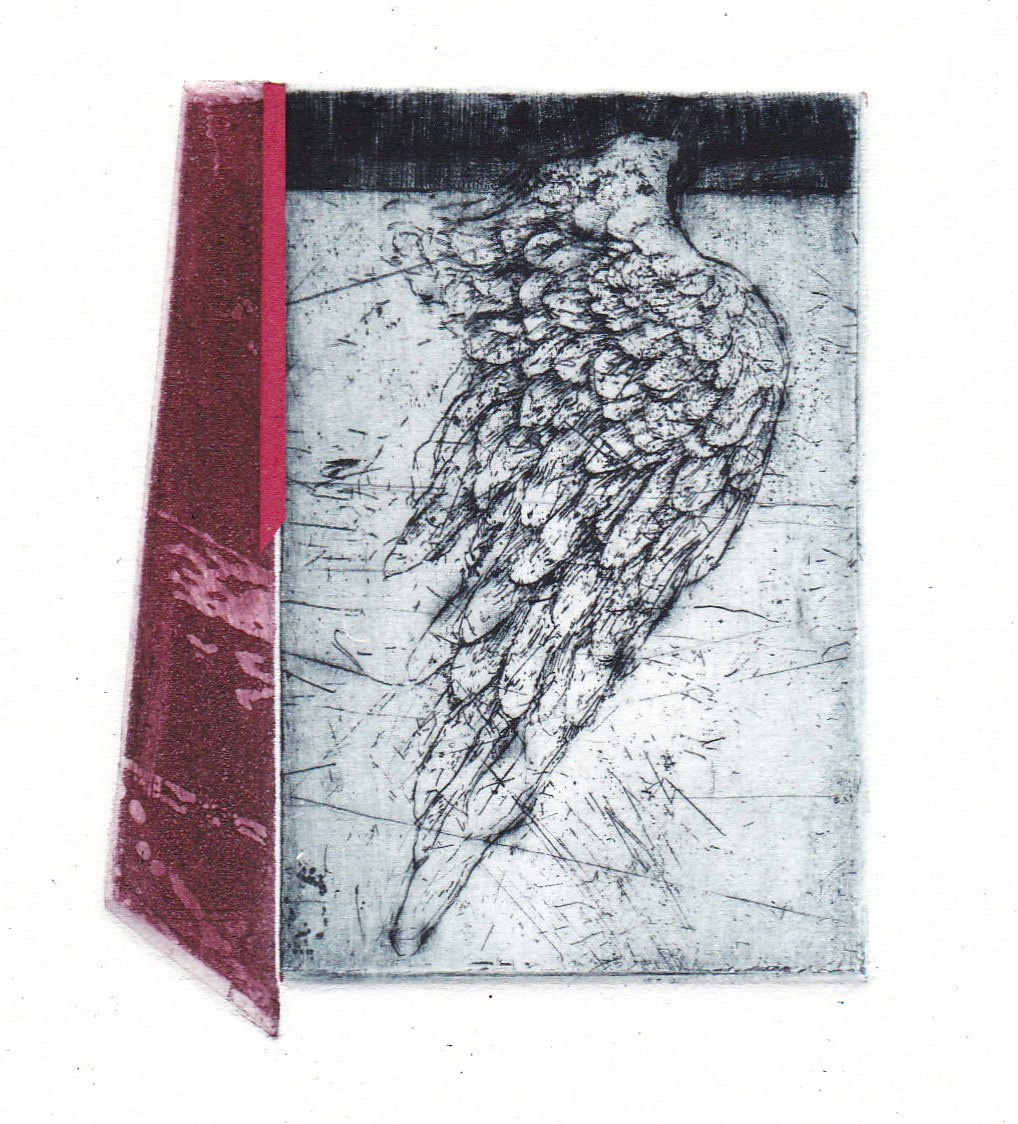