Robert Boynes is a consummate master of both technique and observation. Consisting largely of studies of the human figure located within unspecified urban environments, his work focuses on the anonymity of much contemporary social interaction. He explores the sounds, codes and cultural bonds found in our shared spaces and streetscapes. Rather than taking a moral perspective on this condition, Robert consciously maintains a critical distance from his subjects. As a result, his images incorporate a multiplicity of references to cinema, televised news coverage and closed circuit TV footage. Robert transposes this raw material into exhilarating paintings which remind us that modernity is an amalgam of the impersonal and the intimate. These paintings stay with us as flashes of memory, like rapid bursts of light that resonate after the eyes are closed. Peter Haynes, art consultant, critic and former Director of the Canberra Museum and Gallery, writes of Boynes’ work: “Robert is a painter of ideas. He constantly scrutinises his world – poetry, pictures, politics, sex, the attitudes of people and the auras those people carry within themselves – in order to decipher the cryptogram that is this world. That he has found a deeply compatible visual language to give voice to his scrutinies places him at the forefront of Australian art.”

Born in Adelaide, Robert studied at the South Australian School of Art in the early 1960s and began teaching in 1964. He was Head of Painting at the Canberra School of Art for 27 years and is currently Adjunct Associate Professor at the ANU School of Art. Robert has an extensive exhibition history and has had over 60 solo shows across Australia, the UK and USA. In 2017, the Drill Hall Gallery at the Australian National University held an extensive survey show of his work displaying the expanse of his practice. His work is represented in the collections of the National Gallery of Australia as well as all Australian State Galleries, Parliament House, Artbank, Canberra Museum and Gallery and ACT Legislative Assembly.

END_OF_DOCUMENT_TOKEN_TO_BE_REPLACED 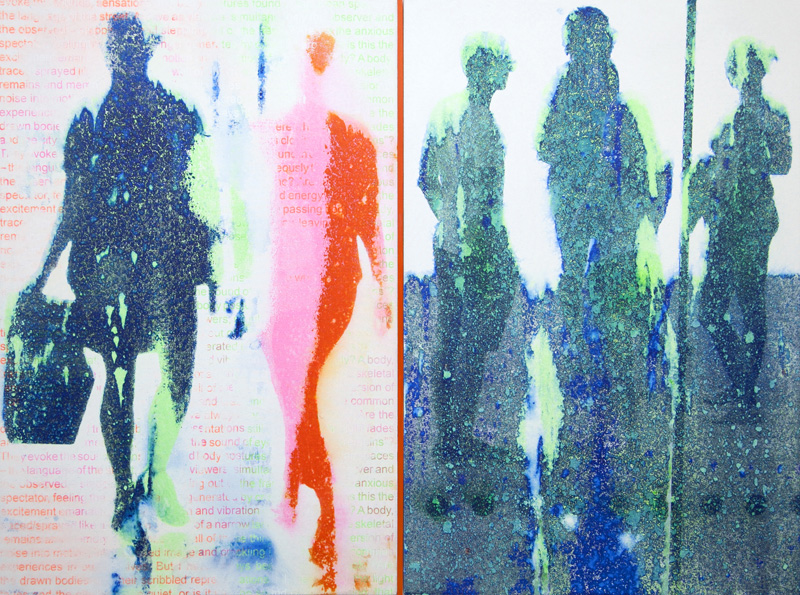