Sophia Szilagyi is a printmaker who uses digital printmaking to create scenes of re-interpreted memory and experience. In her multi-layered compositions, Sophia explores the relationship between fiction and non-fiction, challenging our perceptions of reality and the effects of physical sensation and emotional response on memory. Sophia’s artistic process begins with an impression of a certain painting, personal photograph or experience. Images from a variety of sources are combined and overlapped so that the general interpretation of her work is a patchwork of real and imagined experiences. Sophia achieves this seamless layering by using digital technology, giving her the freedom to manipulate the imagery to create the desired mood and expression. The completed works are printed on archival rag paper as this highly absorbent surface enhances the softness and dreamlike quality of her imagery. Sophia draws inspiration from the natural world, familiar objects, places and people, exploring the dualities of intersections between light and dark. Through all of her prints, Sophia seeks to capture a sense of wonder, fear, beauty and, sometimes, danger that exists in both nature and the imagination.

Sophia Szilagyi graduated with First Class Honours from the School of Art and Culture at RMIT in 2000. Since graduating, Sophia has held a number of solo shows as well as participating in many group exhibitions across Australia. Her work has been selected in numerous print awards including the Fremantle Print Prize (2007, the Banyule Award for Works on Paper (2011, 2009 and 2007) and most recently, St Kevins Art Prize (2018). In 2005, Sophia was commissioned to complete a work for the Print Council of Australia and her work is represented in collections including Artbank, Burnie Regional Art Museum, La Trobe Regional Art Gallery, Wagga Wagga Art Gallery, Queensland University of Technology and the State Library of Victoria.

END_OF_DOCUMENT_TOKEN_TO_BE_REPLACED 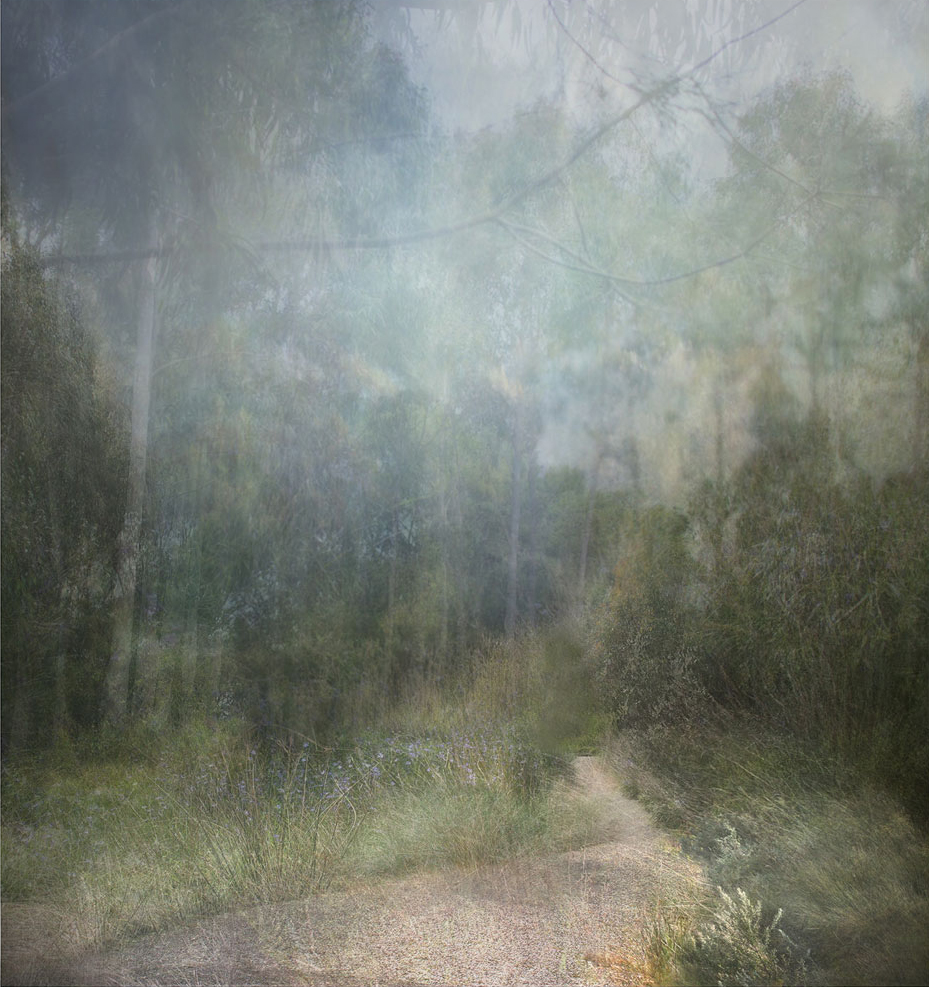