David Frazer’s artwork explores the themes of truth, despair and the emotional and fragile state of the human condition. With his characteristic imagination and wit, David depicts isolation and both rural and urban decline in his finely detailed wood engravings, lithographs, etchings, paintings and bronze sculptures. His stage is often sparsely inhabited, with the occasional character seeming lost, as if unsure of his role in a changing world. These images are informed by thoughts of something better or nostalgic memories of a time that was never that great. However, their abandonment, alienation and longing is sometimes invested with ambiguity, slight optimism and wry humour. Although David’s work is typically Australian, the story is universal, drawing tensions between survival and hope, vitality and emptiness in images that are both poignant, mildly unsettling but entirely captivating. Not one to give too much away, David concedes that after all, “being happy and optimistic all of the time isn’t funny or tragic and wouldn’t make for very interesting art.”

Born in Victoria, David Frazer graduated from the Phillip Institute of Technology, Melbourne with a Fine Art degree specialising in painting. In 1996 he achieved an Honours degree from Monash University specialising in Printmaking and in 2000, gained his Master of Arts. In 2007 he was the major prize winner in the International Print Bienniale, Guanlan, China and in the same year was featured on the ABC’s documentary series ‘Artist at Work’. In 2013 he won the open section acquisitive prize, Silk Cut Award, for his major work ‘Waiting for Rain’ which has also been included in a number of other awards and prize exhibitions. His works are represented widely across Australia and overseas in collections including the National Gallery of Australia, Art Gallery of New South Wales, Art Gallery of South Australia, Australian War Memorial, State Library of Victoria and Chiang Mai Contemporary Art Museum (Thailand).

END_OF_DOCUMENT_TOKEN_TO_BE_REPLACED 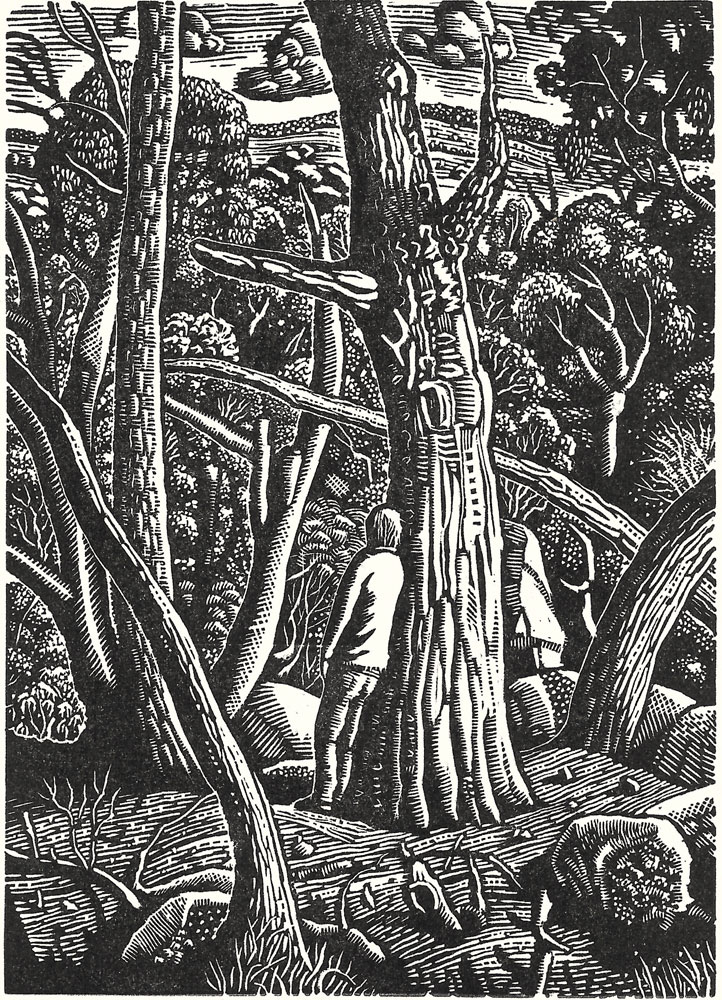