Dianne Fogwell’s practice is centred on printmaking, painting and artist’s books.  Using a repertoire of familiar images, Dianne uses pared back tones to illuminate parts of the landscape that usually go unnoticed in our daily lives.  Her works often appear as imaginary, almost hallucinatory, dreamscapes and create a story that flows from work to work like pages of text or music.  Dianne’s artistic process enhances this poetic nature of her work as she allows the images to emerge on the paper, rather than from a preconceived image.  Her inspiration derives from the surrounding landscape of her North Canberra studio, where she intuitively draws her daily observations of Australian flora and fauna.  Environmental concerns play a significant role in her practice and she has long been fascinated by bees and the role they play in the important cycle of pollination.   As Dianne says, “The intrinsic beauty and poetic dance of the process of pollination intrigues me…When insects, birds and animals visit flowers to harvest their essence there is a sensual choreography that is fundamental to the world’s biodiversity…”    Recent artist’s books and works on paper explore the devastation caused by bush fires to the environment.  These powerful works demonstrate an exceptional level of skill while displaying her ongoing exploration of the print medium.

In a career spanning thirty years, Canberra artist Dianne Fogwell has had many solo exhibitions locally and interstate, and participated in group exhibitions both nationally and internationally, including the 1st Seoul International Artist Book Fair in Korea.  She has made a major contribution to the arts community in Canberra through her art practice, teaching, curating and establishing press and print studios.  Dianne has been the recipient of numerous awards.  In 2020, she was the winner of the Libris Awards: Australian Artists’ Book Prize.  ­She was announced as the winner of the 2019 Megalo International Print Prize and won the People’s Choice Award for the same prize in 2020.   She was also a finalist and Special Prize winner at the 2019 Ulsan International Woodcut Print Biennale in South Korea.   In 2017, Dianne won both the Geelong Acquisitive Print Award and the Banyule Award for Works on Paper.  Her work is represented in many public collections including the National Gallery of Australia, National Library of Australia, Artbank, Australian War Memorial, Canberra Museum and Gallery, Art Institute of Chicago (USA) and the National Museum for Women in the Arts (Washington, USA).

END_OF_DOCUMENT_TOKEN_TO_BE_REPLACED 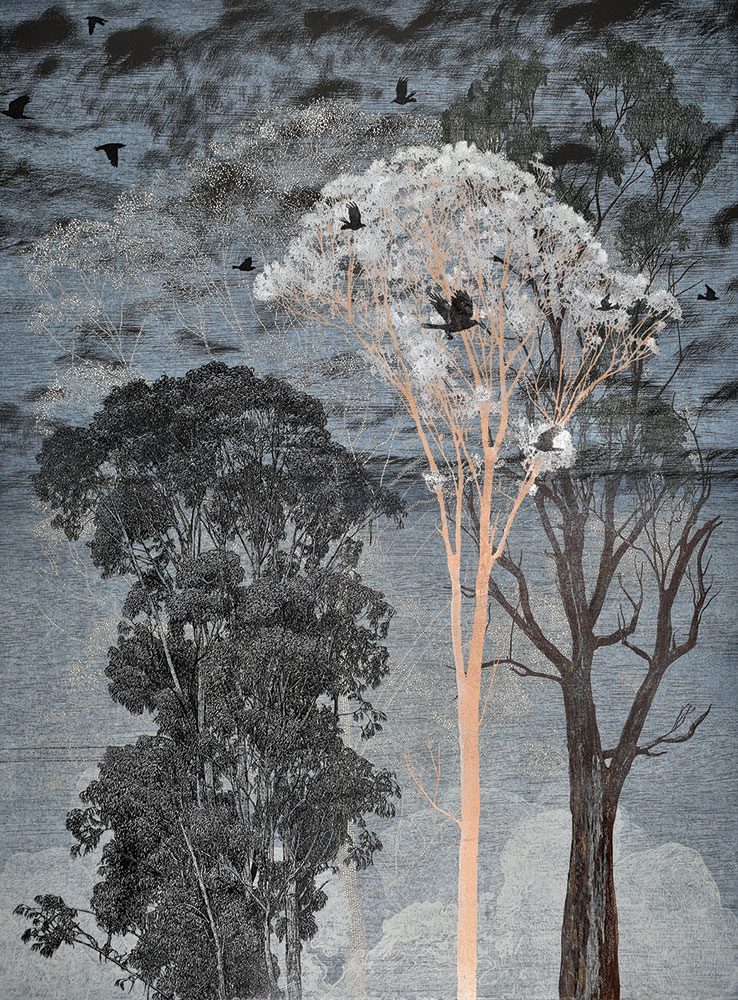