The prints, paintings and sculptures of GW Bot engage with the environment in a topographic and metaphysical sense, and can be interpreted as an allegory for a person’s passage through life. Through her unique visual language of glyphs, GW Bot maps the landscape – not literally, but intuitively – with her markings always born from personal experience. This extensive repertoire of glyph motifs occurs across all mediums of her work. On one level, they are evocative of branches and twigs and have also been likened to the moth tracks on scribbly gums, but they also refer to more holistic systems of thinking about the environment including morphic, zoomorphic and anthropomorphic systems. Her glyphs operate on a number of levels with allusion and association to forms abstracted from the landscape. Parallels may also be drawn with cosmological markings, mapping out the progression of time, seasons or natural events. Through the medium of printmaking Bot principally uses the linocut which allows for flexibility of line and an intricacy of execution. The addition of tapa cloth creates an even richer texture and warmth to these works. For many years now Bot has also been working with bronze and rusted steel, creating impressively scaled glyph relief sculptures. “In the Australian context these steel glyphs are stark, stringent and struggling but nevertheless alive and seem to dance. They are a metaphor for ourselves.” GW Bot draws her exhibiting name from an early French citation to a wombat or ‘le grand Wam Bot’. This remains her totemic identity that confirms a oneness with the land. In all variations of her work, GW Bot marries a mastery of technique with unlimited creativity and intuition.

GW Bot studied in London, Paris and Australia, graduating from the Australian National University in 1982. She has been a full-time artist since 1985 and has held over sixty solo exhibitions in Sydney, Melbourne, Canberra, Brisbane, Perth, London, Paris, New York, Los Angeles and Manila. In 2020, GW Bot was included in the prestigious exhibition ‘Know My Name: Australian Women Artists 1900 to Now (Part 1) at the National Gallery of Australia. Her work is represented in over one hundred public collections, including the National Gallery of Australia, The Albertina (Vienna), British Museum (London), Victoria and Albert Museum (London), Bibliothèque Nationale (Paris) and Fogg Museum of Fine Arts (Harvard University, USA), as well as numerous Australian regional galleries, corporate collections and domestic and international tertiary, college and academy art collections.

END_OF_DOCUMENT_TOKEN_TO_BE_REPLACED 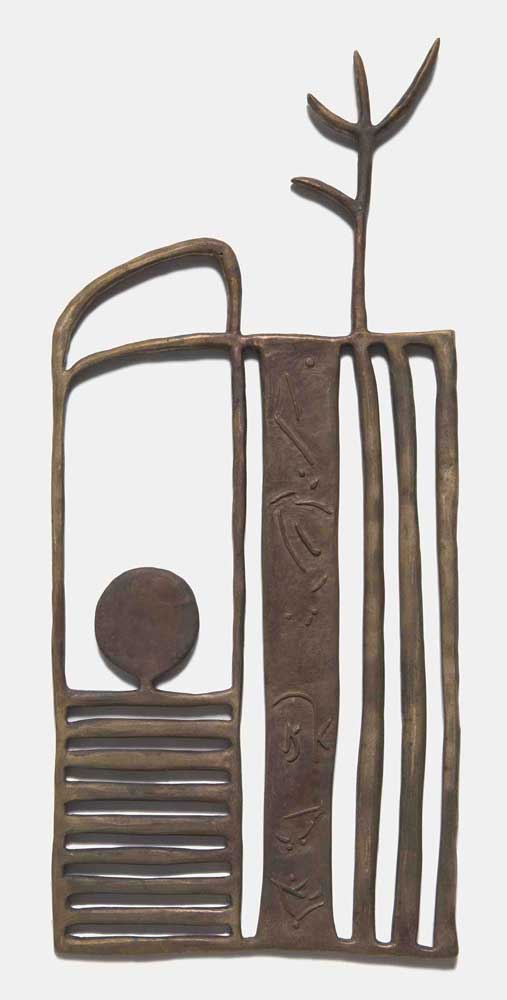