Lucienne Rickard is an extraordinarily talented artist from Hobart whose work is marked by a sharp eye for detail, zealous imagination and a fastidious, almost obsessive, mode of execution. Lucienne’s recent drawings are a continuation of the themes she has been exploring over previous exhibitions such as beauty, death, brutality and obsession. The subject matter, which is often meant to evoke disintegration or death, is also chosen for detail.  Some works explore the gradual accumulative death and others the aggressive chasing and confronting of death. Lucienne explains, “the drawings are also meant to reflect a kind of reverence for the complexity and beauty in the way living things are structured.” Using controlled and repetitive pencil strokes on sheets of drafting paper, Lucienne captures the velvety textures of bird, beast, leaf and fabric. Highlights appear in the images where she repeatedly works and rubs back sections of the drawing with her fingers and where subtle changes in mark direction create differences of tone. The painstaking and intensely physical nature of this process emphasises the ideas of physicality and transience in her use of imagery. Lucienne’s drawing process continues to evolve and recently she has been interested in leaving specially chosen areas of the subject matter unrendered. This new direction reveals to the viewer the laborious process of her work and further evokes the nature of the subjects she depicts. Of her work Lucienne says, “There is something Samuel Beckett-y about the making of them. The process is repetitive, arduous and often seems ridiculous and insane to me. I feel like this kind of over-investment suits the subject matter – the death thing. Each drawing starts as an empty outline, then as they’re made the black detail creeps over until the form is used up.” In all of her works, Lucienne presents the viewer with richly detailed, textured and challenging works that are hauntingly beautiful in both execution and composition.

Lucienne Rickard completed a Bachelor of Fine Arts at Queensland College of Art in 2001 and, in the following year, Honours (First Class) in Fine Arts at the University of Tasmania. Having completed her PhD in Fine Arts at the University of Tasmania and been awarded the Rosamond McCulloch Studio Residency in Paris, she has had work in numerous solo and group exhibitions in Australia.  Lucienne has exhibited with Beaver Galleries since 2010, with successful showings at both the Sydney Contemporary and Melbourne Art Fairs. In 2014, she was selected to participate in “Primavera”, the Museum of Contemporary Art’s annual showing of bold new work from young Australian artists. Lucienne’s piece ‘Caring’, was recently acquired by the National Gallery of Australia.

END_OF_DOCUMENT_TOKEN_TO_BE_REPLACED 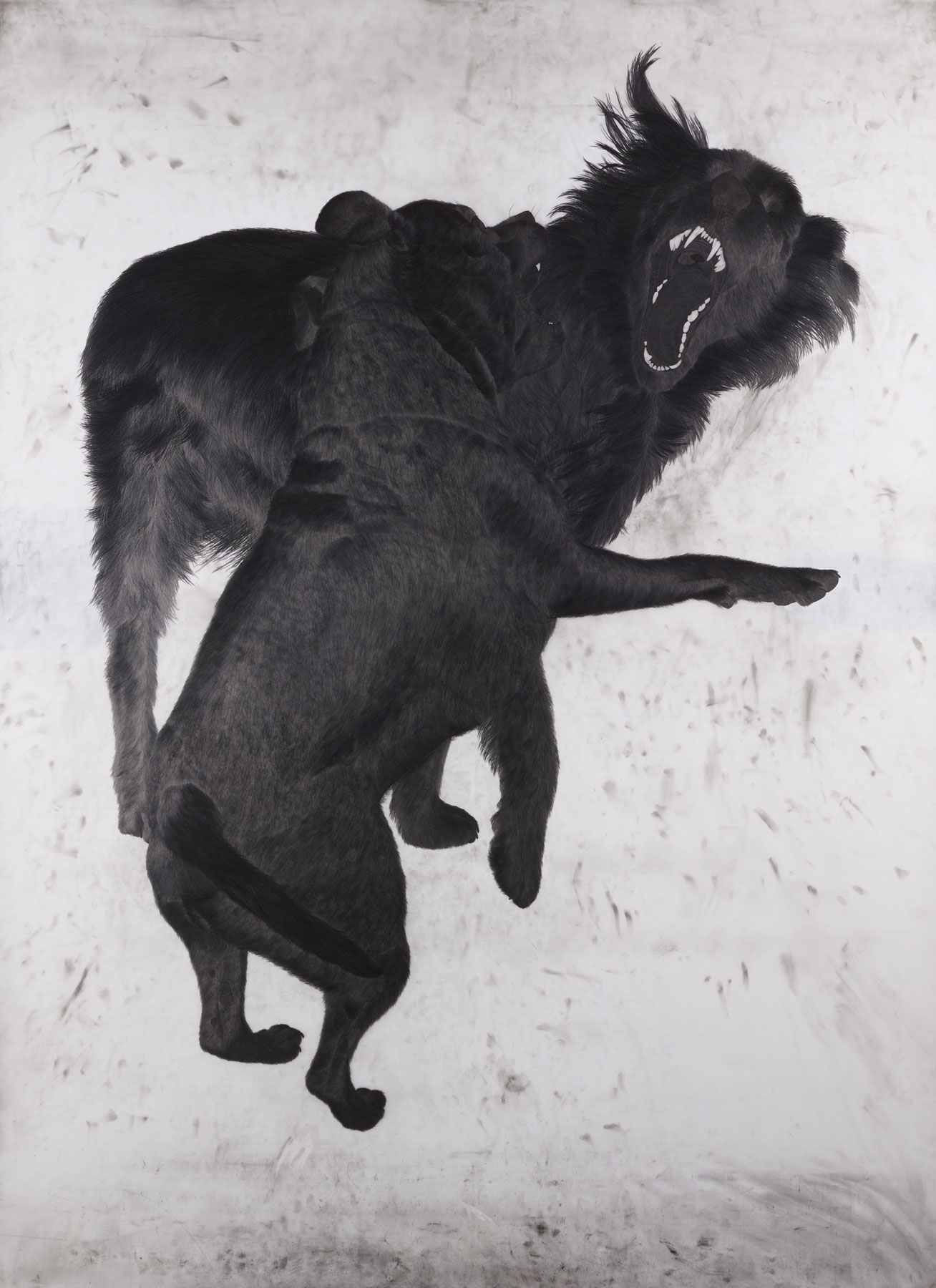